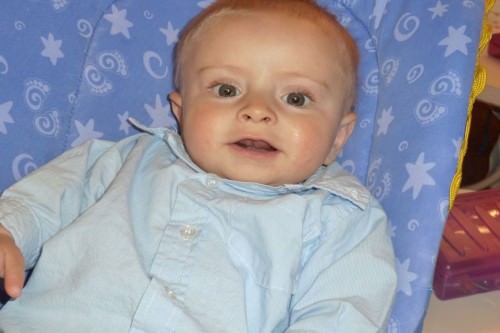 The past week we decided sleep training was in order.

Spencer had made very little progress until last night.  Ladies and gentlemen, Spencer slept from about 9PM to 6:00AM.  I think he would have slept longer, but that’s when Dallas gets up and I think Dallas’s alarm woke him.

I’m hoping this wasn’t just a fluke because the thought of sleeping for longer than four hours at a time two nights in a row makes me giddy. 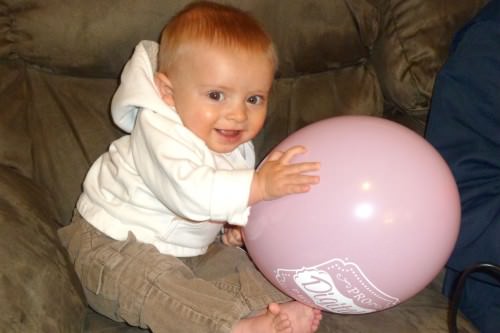 In other developmental news, he’s getting three teeth all on the top.  Plus, he learned how to say ma ma which is really cute.  He loves splashing in the bath and giving Dallas hugs when he comes home from work. 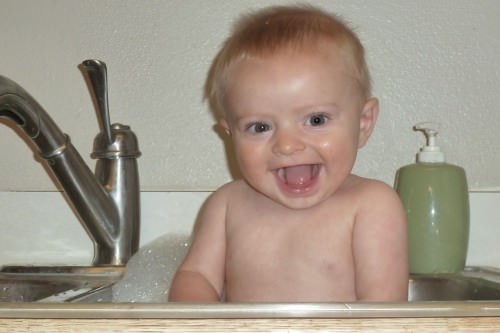