Family Dinner with the Chickens

We had a family dinner at my aunt and uncle’s house which was the most exciting thing in Caroline’s life to date.  She couldn’t WAIT to get there and start playing.

First stop — check in on the chickens: 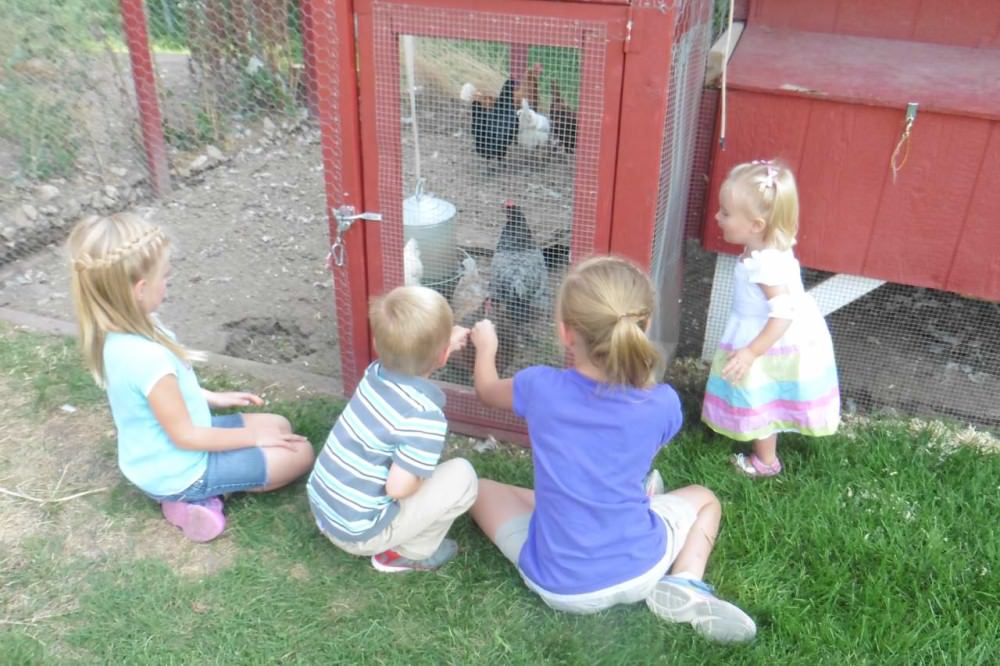 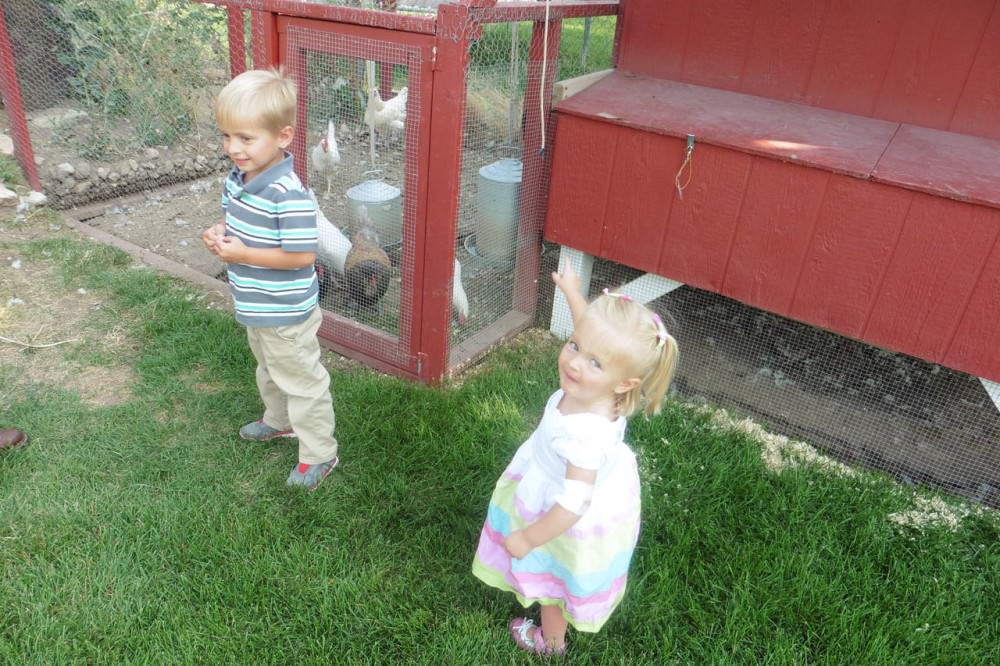 Next stop — play in the play house: 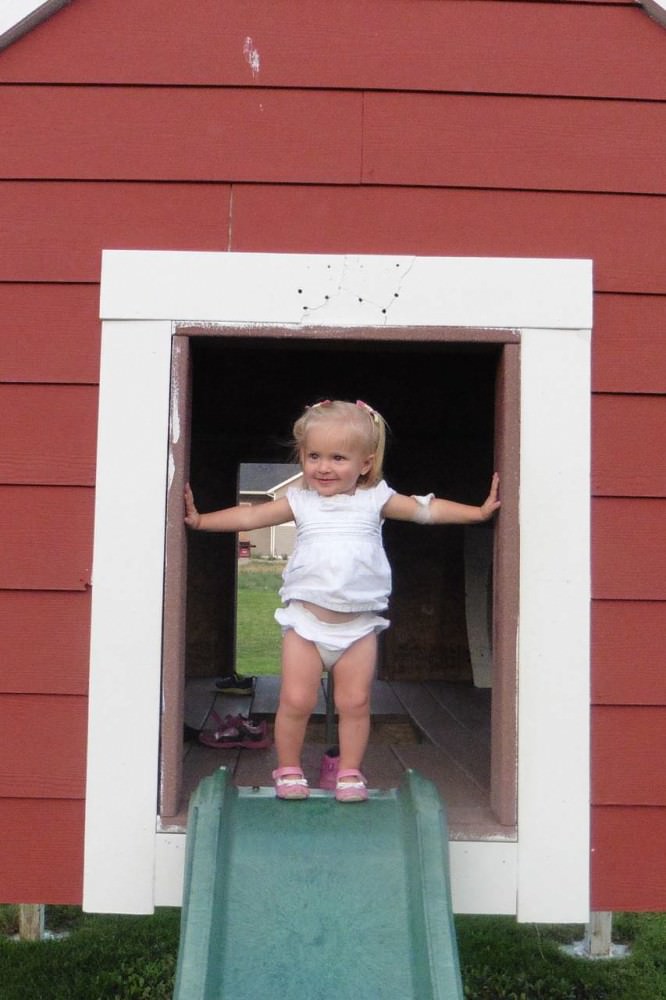 After that we ate.  We learned Brooke doesn’t eat the part of the grape with the hole: 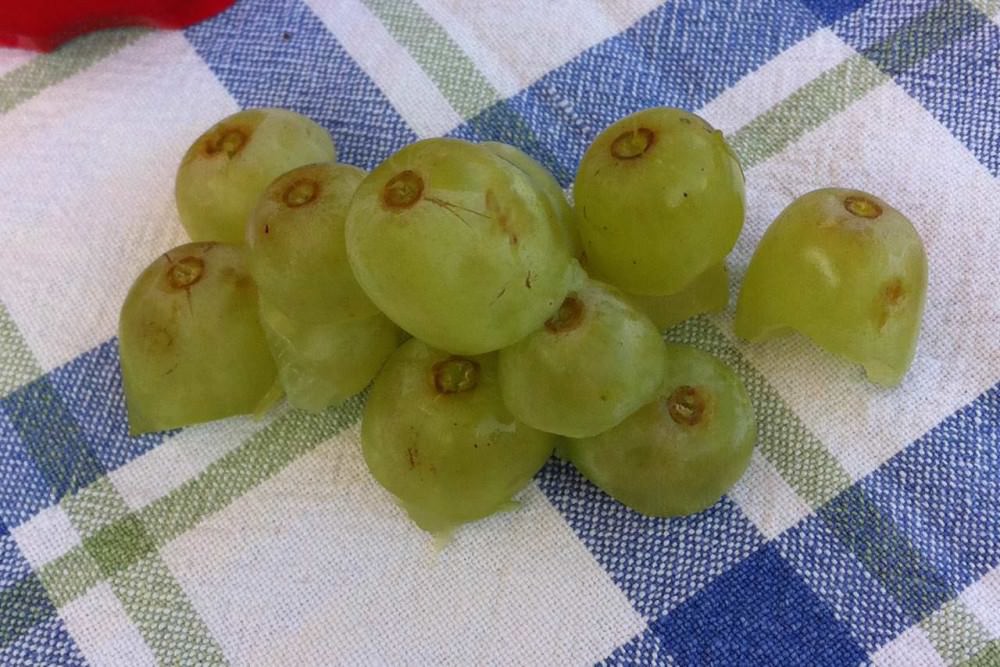 Then we went on a little trip to Paris: 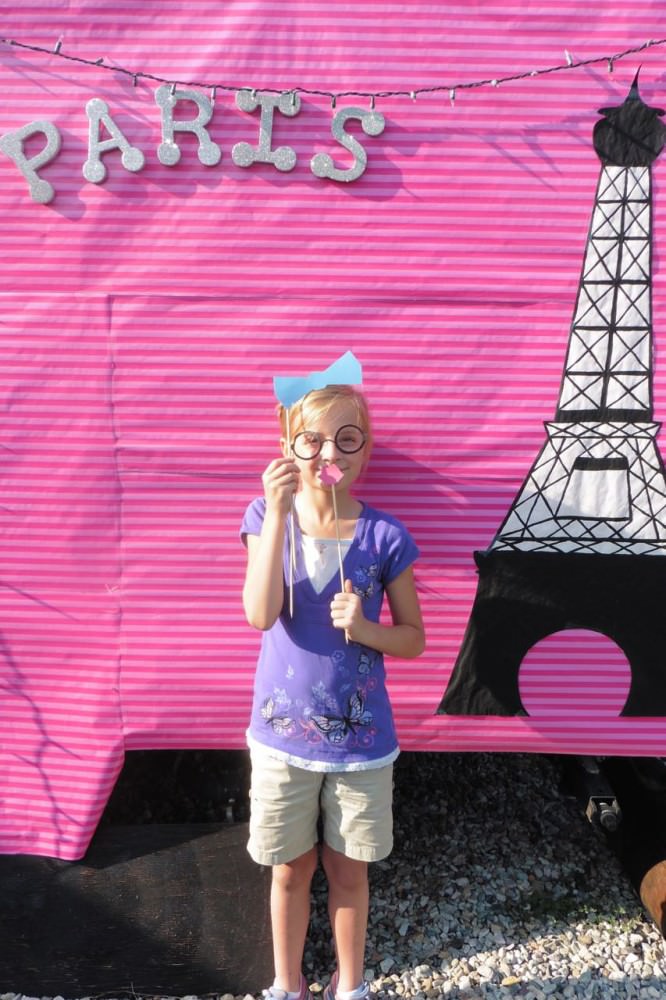 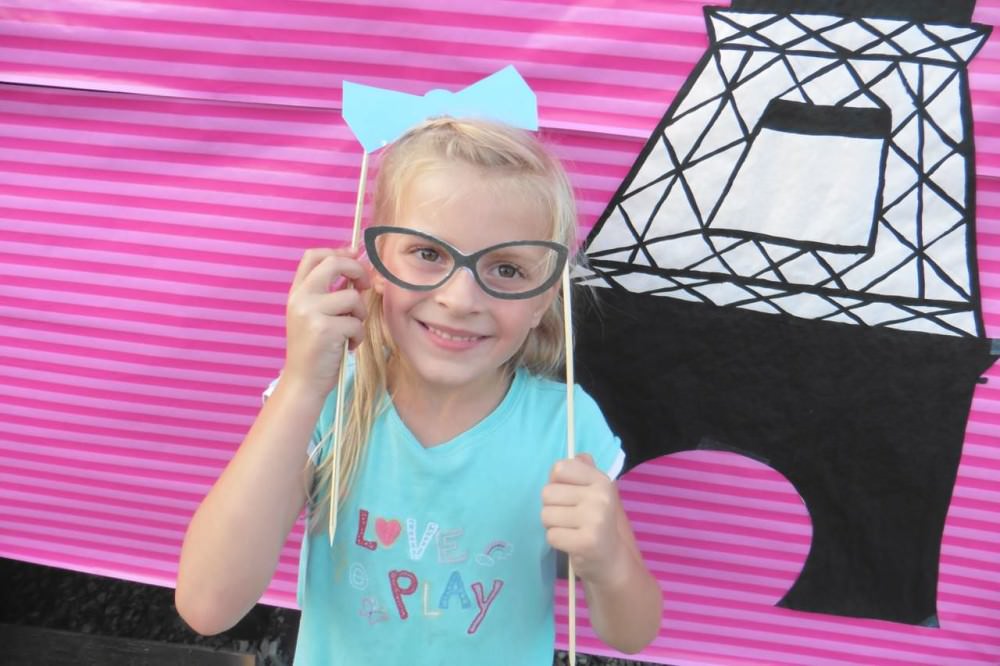 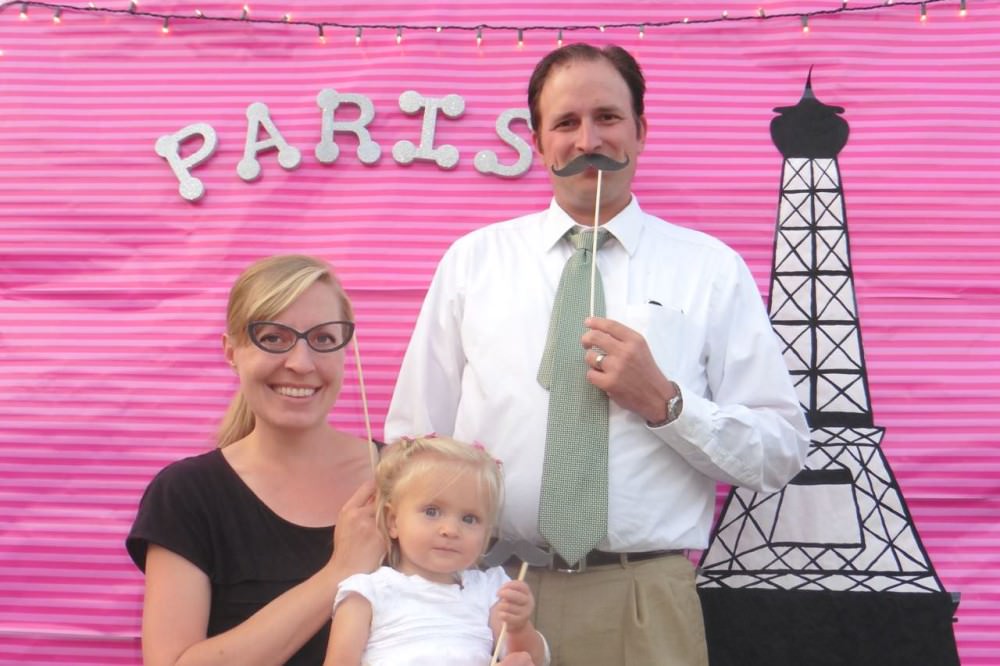 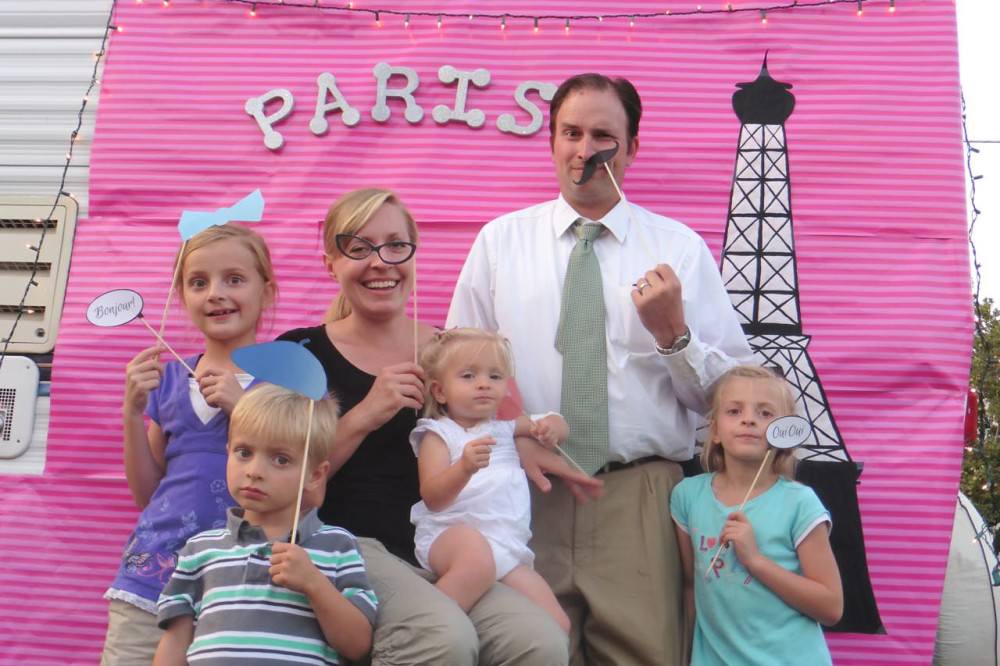 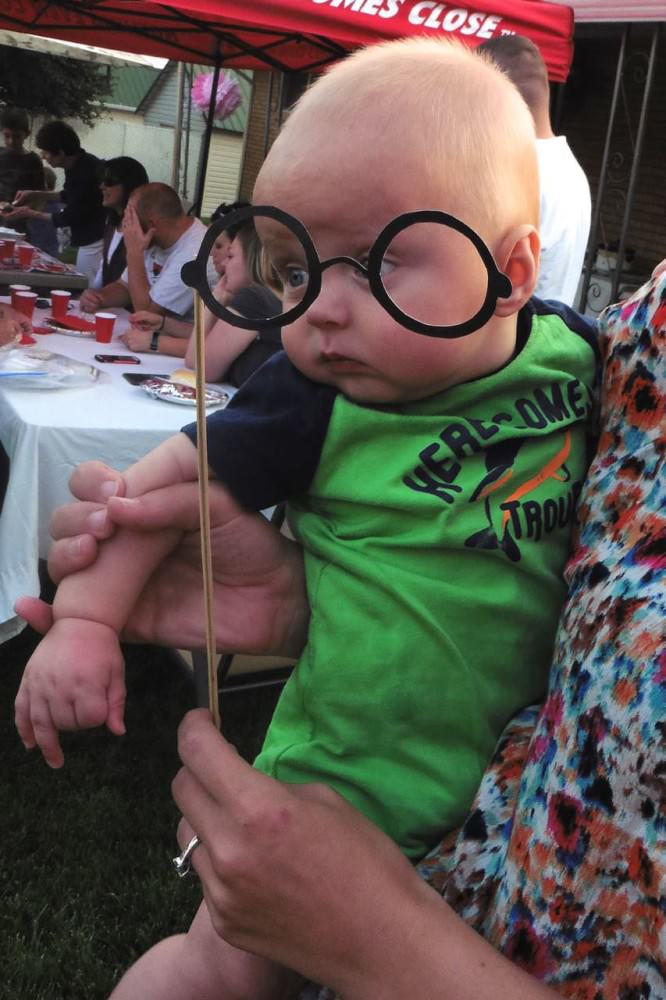 Brooke got Dallas to put all of her stop motion films on one disk.  She proudly showed them off to anyone who would spare a few minutes to watch: 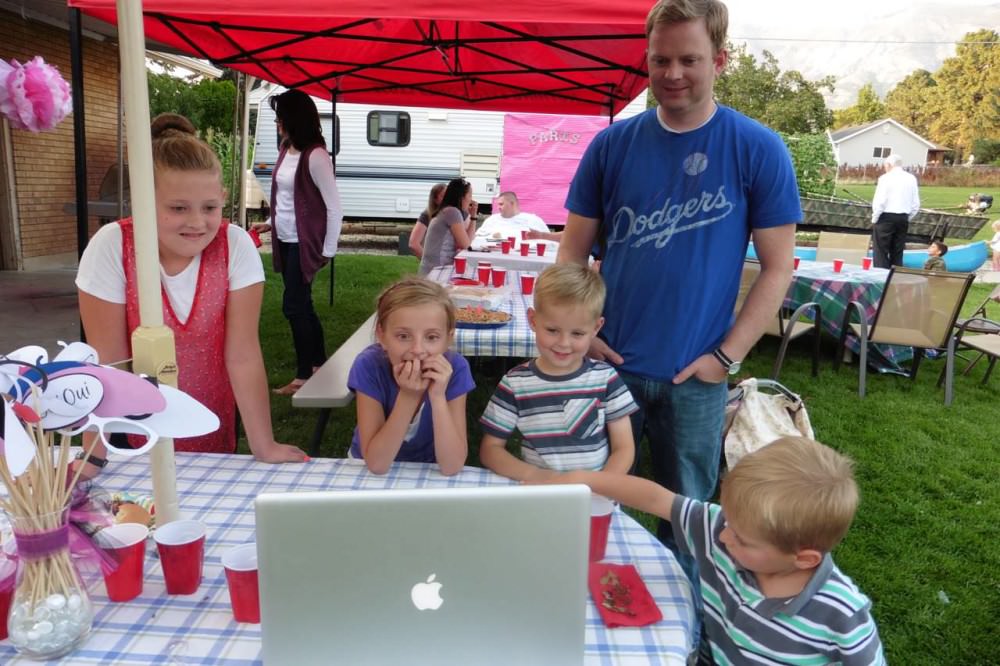 The little boys were only too willing to veg out as they ate their dessert: 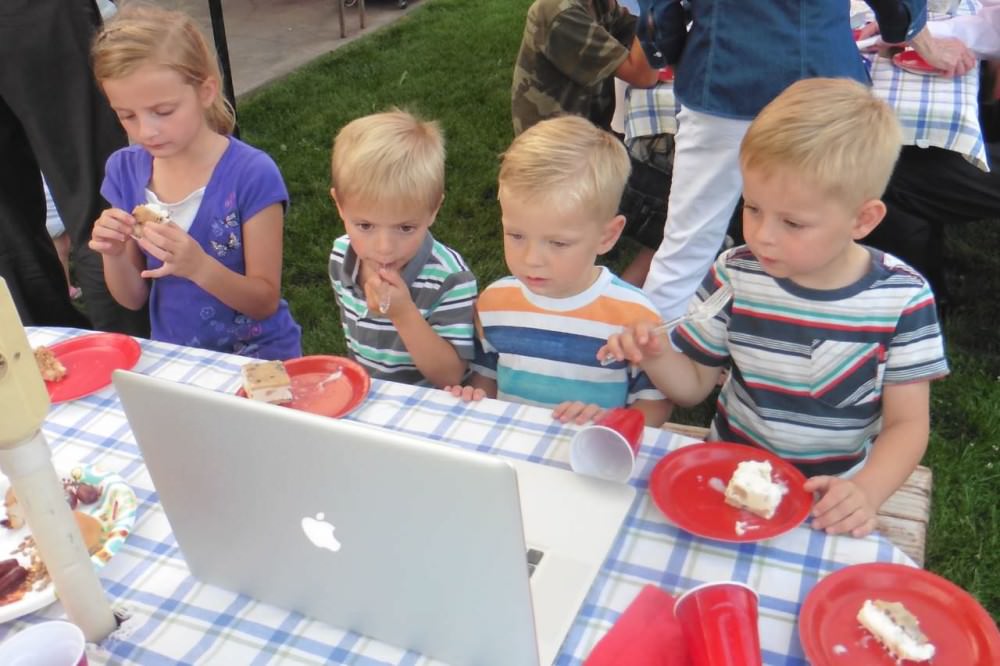 My aunt and uncle were slightly less enthusiastic about being forced to watch: 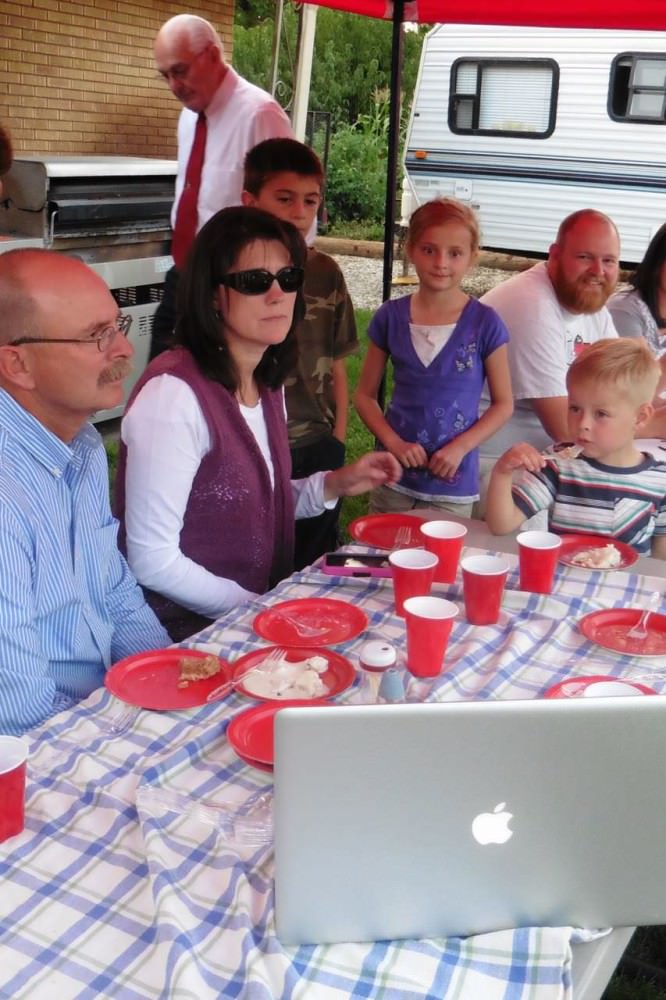 We ended the night at sea: 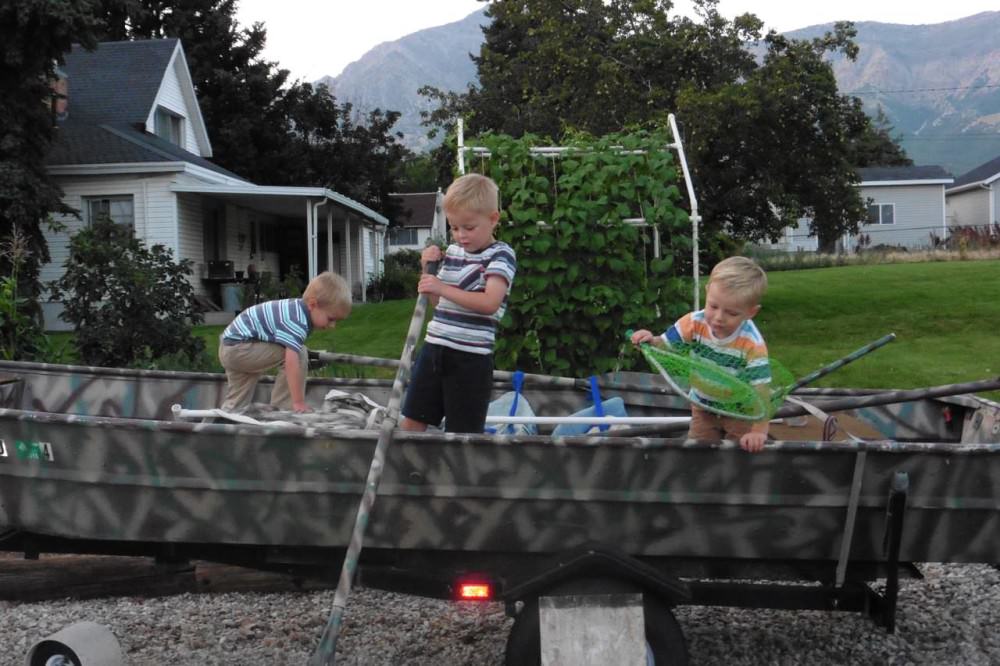 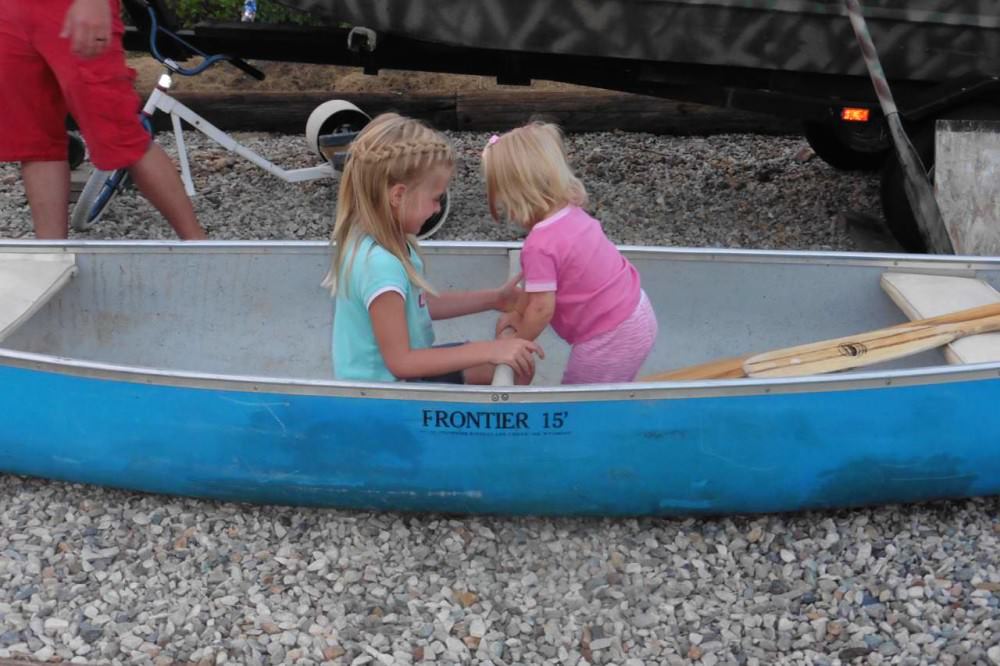