I sort of feel like I should retire from blogging after my last post.  Every single one of my siblings commented which was unprecedented.  If you know my Dad and haven’t read all the comments from my siblings for that post, you should go revisit it.  Hilarious stuff.

Anyway, a couple of weeks ago the weather was so mild that we decided to take advantage and go explore Memory Grove Park.  We left and realized we were driving into a rainstorm.  I was a little nervous the rain would ruin our plans, but Dallas stayed the course and by the time we got to the park there were only a few rogue raindrops falling.  We ended up having a great time hiking the trails.

Right off the bat Brooke caught a snake and he was our hiking companion the rest of the evening: 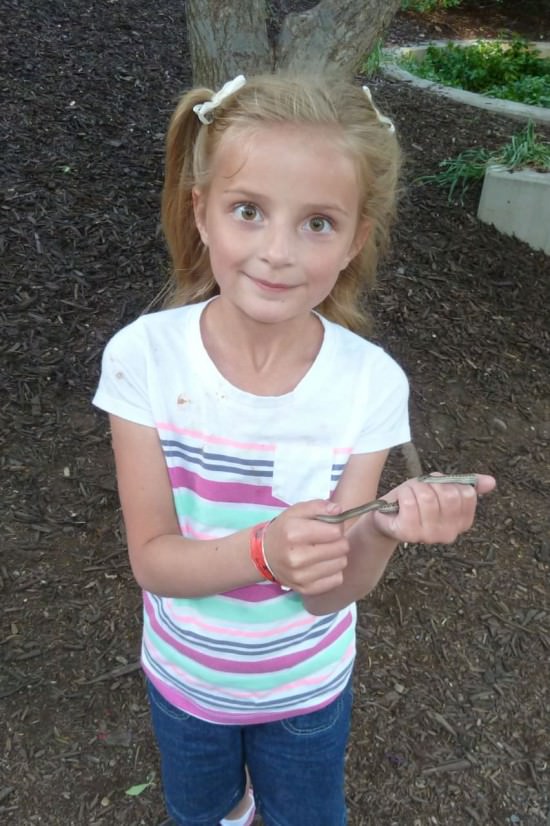 Madison was so bright-eyed looking around at everything and taking it all in: 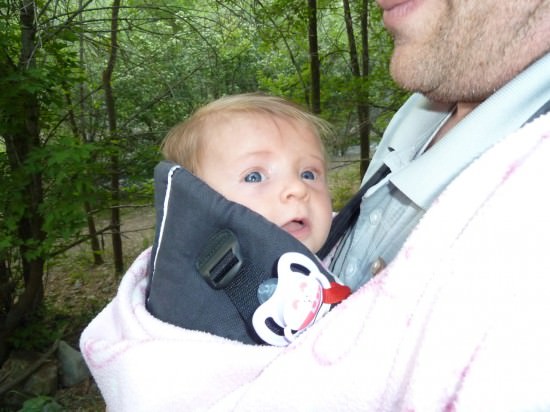 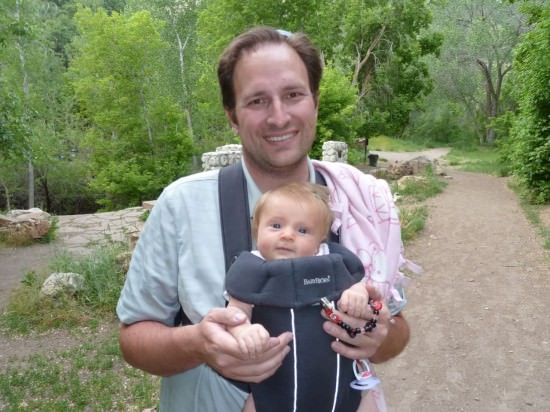 Spencer was wearing his “gloves” during the hike.  (They’re really socks that the kids use as gloves when they’re playing Frozen.)  As we walked we frequently heard Spencer mumble, “Conceal it.  Don’t feel it.  Don’t let it show.” 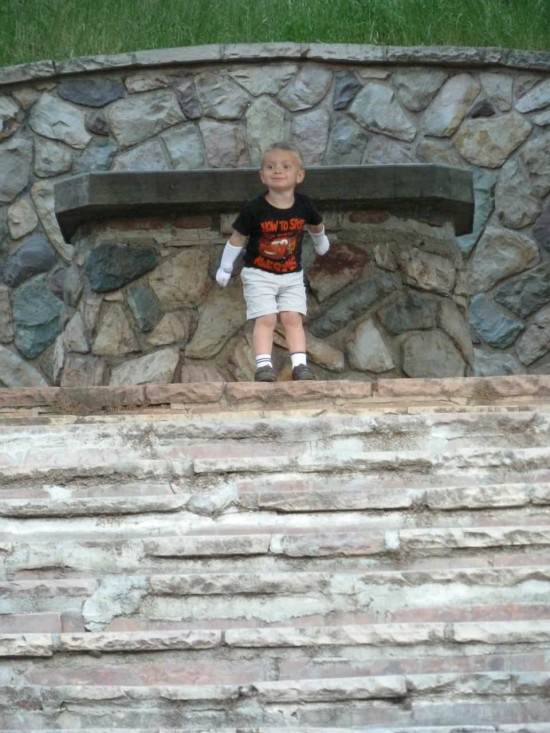 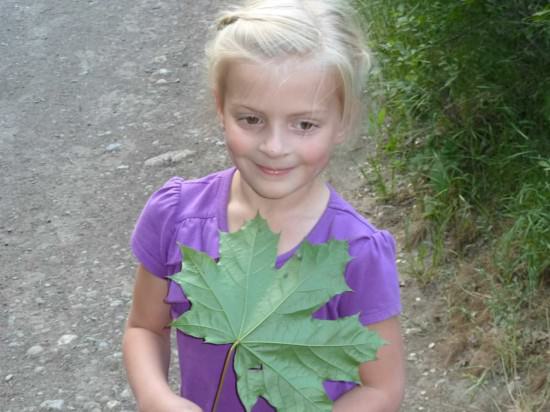 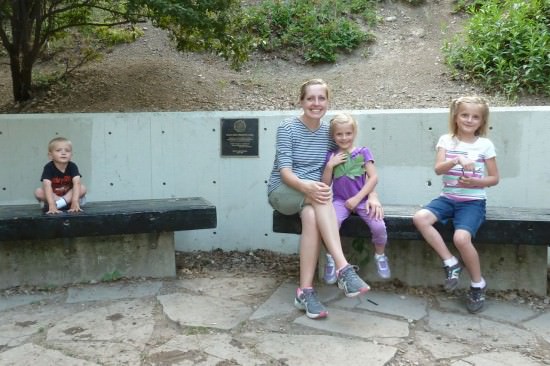 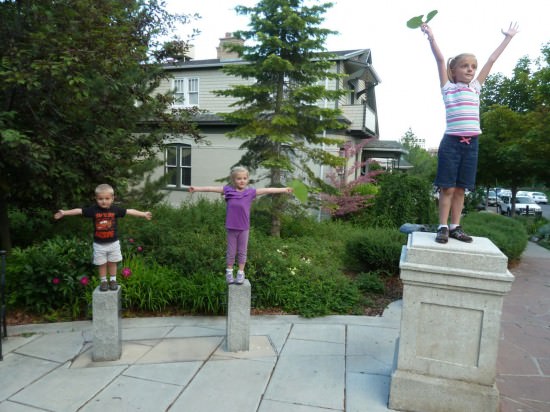 As we were leaving a nice man said, “You guys look like you need a family picture.”  How did he know?  Behold, I give you only the second picture we have in existence of all six of us together: 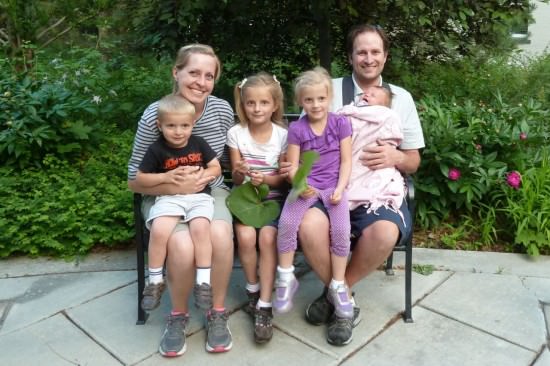 Things I Remember My Dad Telling Me When I Was Growing Up: State of the Blog Address