My Side of the Story

Dallas had his chance to talk all about how we met. Now it’s my turn. Here is my side of the story straight from my email archives.

Warning: my emails are very long-winded. Proceed at your own risk.

This was the email to my parents about that fateful day:

“On the second Saturday of this month, I went to the Provo Library. I needed to use the computers there, and I had nothing else to do. I didnâ€™t have a job and since it was Saturday, I couldnâ€™t really pursue jobs, so it was a lazy day. I used the computers and happened to see the book/play, The Importance of Being Earnest. I had watched that movie the night before. I decided to sit down and read the play. 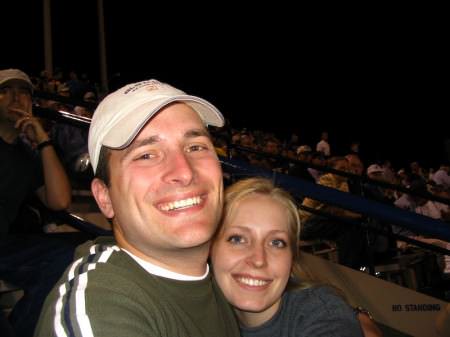 “As I was reading, I noticed a guy walk past. He looked like a nice fellow, but I didnâ€™t really think much about it. He planted himself behind the librariansâ€™ desk and started chatting with a librarian. He was facing me and I could feel him look at me on occasion. I finished the play and started browsing around on that floor of the library. I donâ€™t usually go to the second floor, so I was just checking it out. [Did you notice that Dallas? I was checking the library out–not you. He’s convinced I was definitely checking him out.] The guy came up to me and asked me if I was lost. I said no and wondered how many people get lost in the library. Then he asked if he could help me find anything. I said that I wasnâ€™t looking for anything in particular but was just wandering around. THEN he asked if I had any questions that he could help me with. It was beginning to seem that he wasnâ€™t about to take no for an answer, so I just asked him to show me his favorite aisle to look through. He took me to some aisle and started mumbling things that I couldnâ€™t understand. I think he was nervous. He then mentioned something about this book that he had seen that looked really good and he was saying that he wished he knew how to find it. He seemed at a loss as to how to find that book, and I was beginning to wonder what kind of librarian he was. He answered my unspoken question by admitting that he really wasnâ€™t a librarian but rather a computer guy for the library and that he just wanted an excuse to talk to me.

[Side note: While Dallas was asking me these dorky questions, a true, genuine librarian approached us. The authentic librarian asked me if he could help me and before I could respond Dallas said something like, “It’s okay. I’m helping her.” I remember the librarian giving Dallas a skeptical look, and I was thinking it was a little strange that a second librarian would come over, but now I know it’s because Dallas was being a fake librarian and the bona fide librarian was sensing his bluff. Back to the story.] 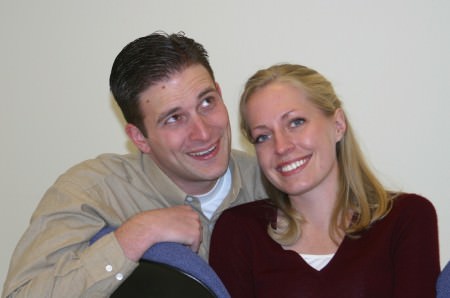 “I decided to put him out of his misery and small talk with him. We talked for a couple of minutes. I was wondering if he would ask for my number, but he wasnâ€™t. There was a lull in the conversation so I started ending the conversation and leaving. He said something about how since he had already been bold enough to approach me that he might as well ask for my phone number, too. I gave it to him and he gave me his. Then I left. Oh, I should say, his name is Dallas Golden. [I should also say, his handwriting was so bad that I thought his name said Dallas Golch. That almost scared me off then and there. Can you imagine–Rebecca Golch?] 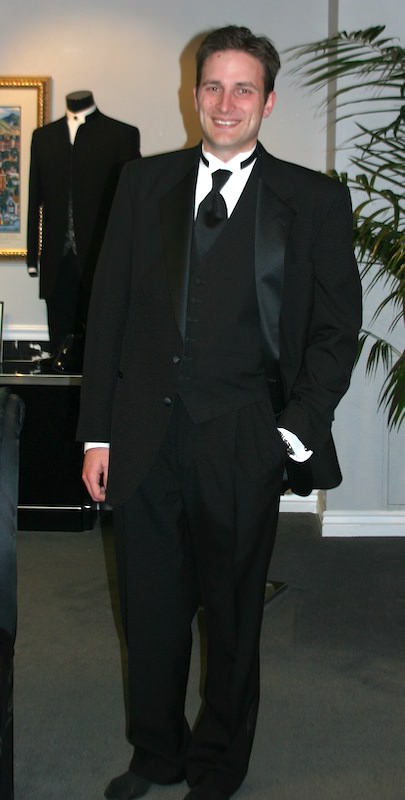 “Later that day, Dallas called. He said he had tickets to the ballet Romeo and Juliet at BYU. He asked if I wanted to go. I said yes. I didnâ€™t have any plans and I was feeling lonely because I was in a new place with roommates I didnâ€™t know. Plus, he seemed like a nice enough guy, and if he wasnâ€™t, I could add it to my anthology of horrid dating stories.

“He picked me up and we went. I donâ€™t remember a whole lot about that date. I remember that he opened every door for me, including letting me out of the car. Most guys donâ€™t do that. 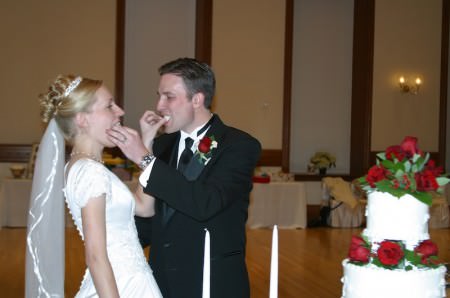 “Anyway, we watched the ballet. During intermission, Dallas started asking me questions. He asked a couple and then mumbled something about going through the whole alphabet asking me a question for every letter. I thought that was a good idea and I was impressed when later, he quizzed himself on my answers and remembered almost all of them. However, he couldnâ€™t remember where he parked, so he tried to push the button to the car on the key chain. I thought he was going to unlock it because that makes a sound and toggles the lights. No, he pushed the panic button. The funny thing about that was it was his momâ€™s car and he didnâ€™t really know how to turn the panic button off. He finally got it quieted down and we went to Dennyâ€™s. I had a fine time with him. At the door he asked if I would go out with him again. I said yes. He seemed nice enough.”

How’s that for romance? I think it’s perfect–and I still have the scrap of paper that says “Dallas Golch.” *sigh* 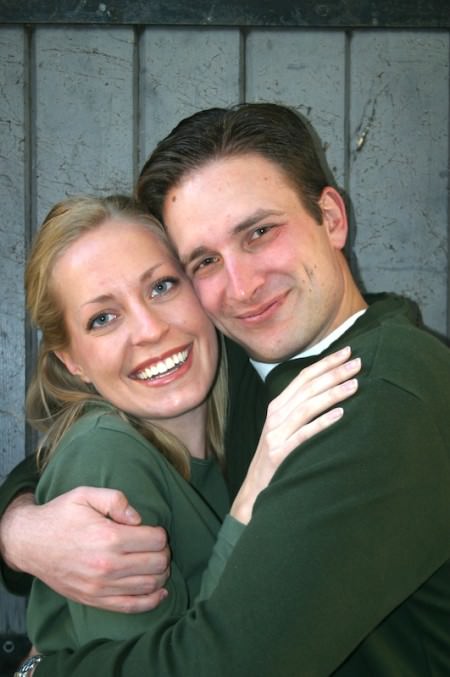 5 Years Ago Today.. Errr… Yesterday. Things are Getting Hairy