A couple of days ago I was listening to something on the computer.  Mitt Romney was mentioned.  Brooke walked by and said, “Hey!  I’ve heard of Mitt Romney!”

Me:  “Where have you heard that name?”

Brooke:  “At school.  We had to choose M or B.  M for Mitt Romney and B for Barack Obama.”

Brooke, dejected:  “Oh.  I wanted Mitt Romney to win.  They showed us a picture.  He looked nicer than Barack Obama.”

Caroline has also been making me smile lately.  She has taken to saying, “Play with your own species!”  I’m not quite sure how this originated, but I think she heard it on a TV show.

So, for example, when Brooke or Spencer are bothering her, she’ll yell, “Go away!  Play with your own speezees!”

See?  Impossible not to smile at that. 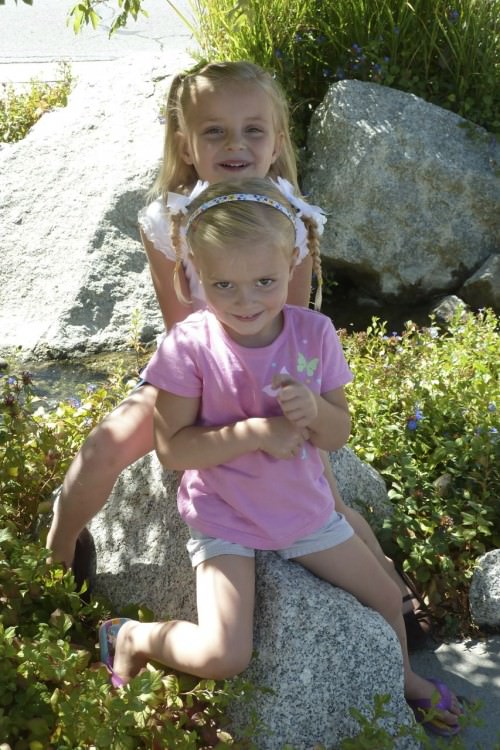 Our Own Van Gogh She Said…