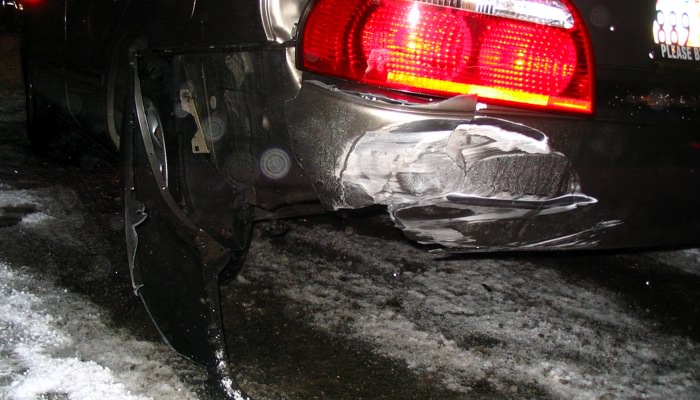 On our way home the premiere of Pirates of the Great Salt Lake (for more info on that see earlier post)it was snowing like crazy. We were going around a bend somewhere near Kaysville and we began sliding. The bend was to the left and the back of our car began sliding to the right. I turned the wheel to the right to try and correct out slide. We got corrected but since we had the momentum of rotating to the right, when we got straitened out we just continued rotating in that direction. I didn’t slam on the brakes because I felt like that would be dangerous. I thought about using the emergency brake since it is connected to the brakes on our back tires and that could have hopefully caused some drag on the back end of our car so that we would keep straight, but in the moment I questioned whether the emergency brake was also attached to the front brakes and that it wouldn’t help us out at all. Once we got our clockwise rotation going, we continued turning in that direction. At the same time we were traveling in the direction of the cement barrier on the side of the freeway. We continued to rotate and by the time we hit the cement barricade we had turn almost all the way around and our rear bumper crashed into the barricade. This help flip us around the rest of the way. At this point both Rebecca and I saw a large car sliding right at us, so I gunned the gas to get us out of the way. The tires were still sliding on the snow so it took a bit to get us heading out of the way. Luckily we did make it out of the way and weren’t slammed into by the other car. We traveled to the other shoulder of the freeway where there was a highway patrol car parked. It turns out that the officer had just been hit by a small red car. The woman in the car was in pretty bad shape. We waited in the car until the police could attend to us. Neither of us were hurt so we were lucky. I looked in the rear view mirror and I saw that the car that almost hit us had pulled over. There was also a tractor trailer that flipped around and within a minute another car came sliding and almost hit the person who had almost hit us. We were very fortunate because we were the only car that didn’t have to be towed away, but our car bumper is in pretty bad shape and it will probably cost a lot to fix.

Pirates of the Great Salt Lake Premiere Through the Lens