We held a little photo shoot to document his one-year-old cuteness. 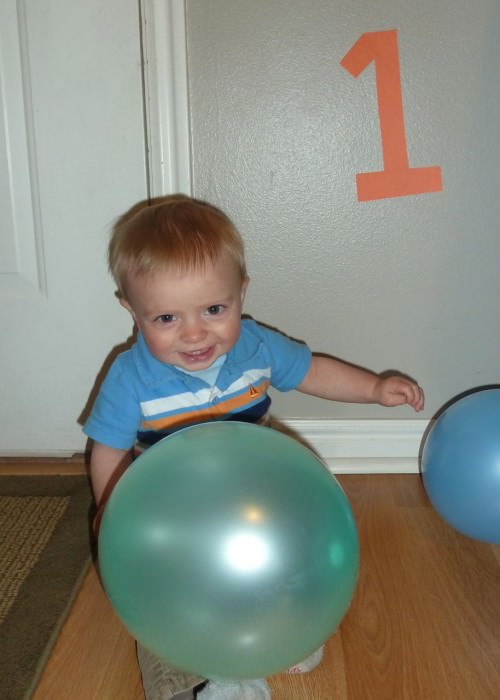 Yes, I am posting a million pictures of my kid in the same pose. 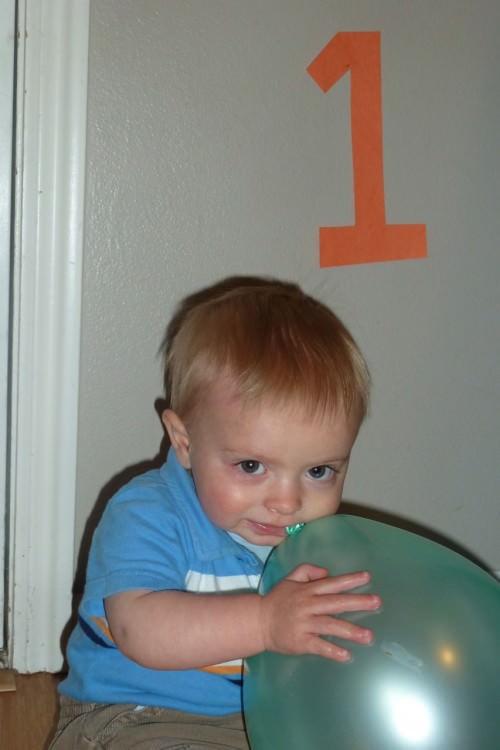 With the same prop. 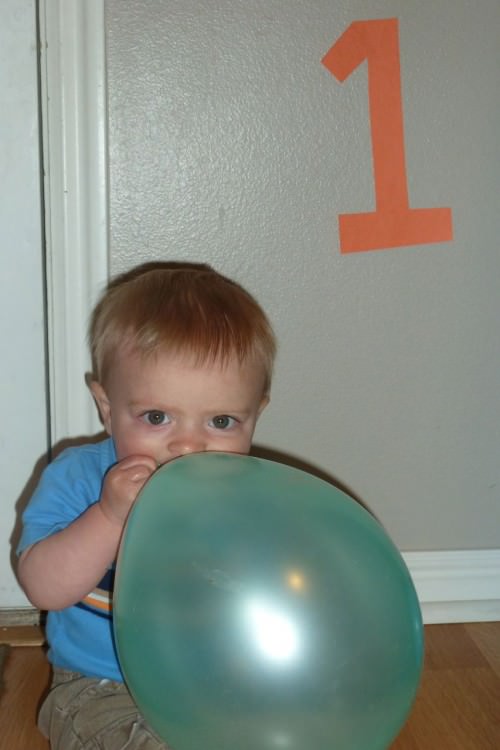 Yes, I know you think the changes in his face and posture are minimal 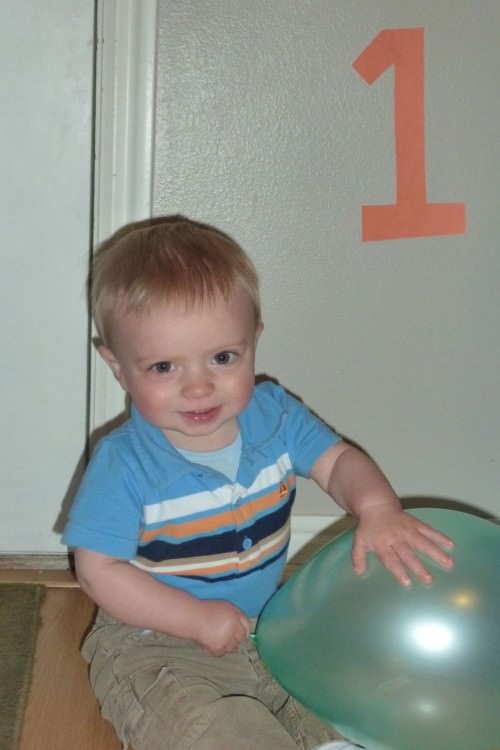 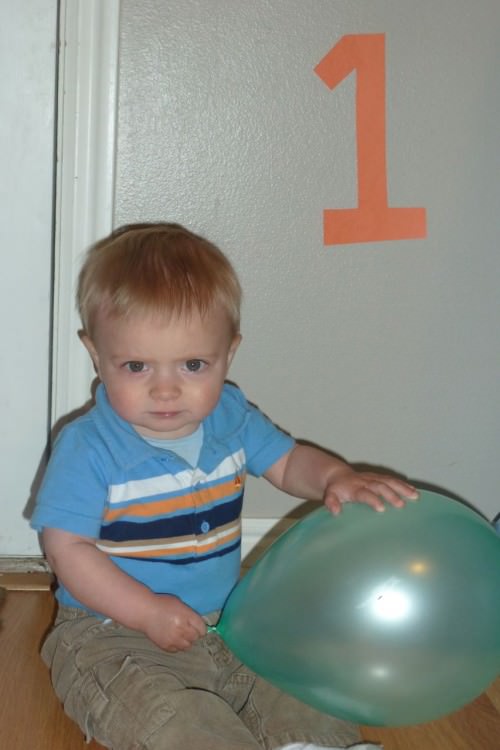 and that posting one picture would have been (more than?) sufficient. 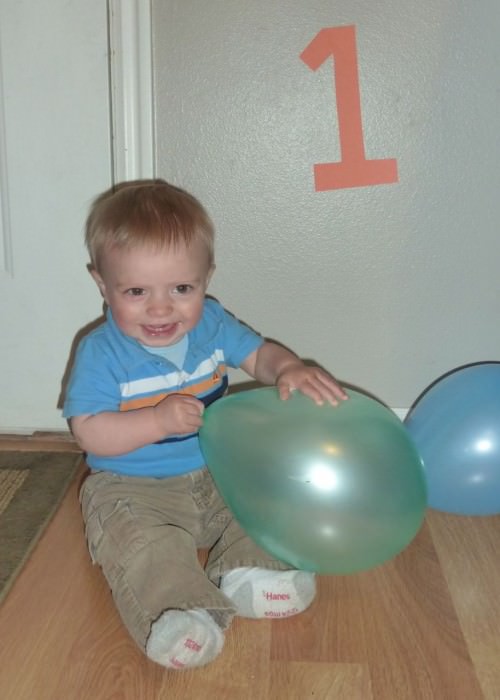 But I am his mother.  I’ve studied his little face for 365 days.  I’ve memorized his looks and expressions and features.  I see and appreciate the subtle differences in them. 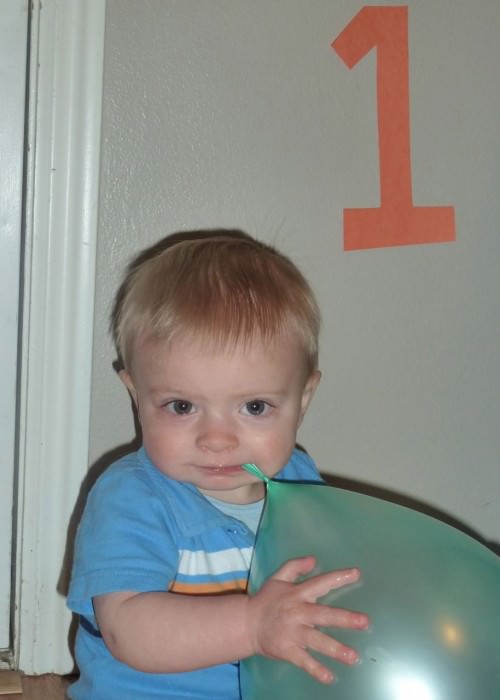 I know that in another 365 days he will have replaced some of these looks with new ones, and the baby that I know now will have evolved into a toddler with a whole new array of quirks and mannerisms.

And at that moment I will be just as familiar with that two-year-old toddler as I am currently with my one-year-old baby.

But at that moment I will be a year removed from this moment, and I will have forgotten things about my baby that I had meant to remember forever.

Thus my compulsion to capture every nuance of this baby while I still have the chance. 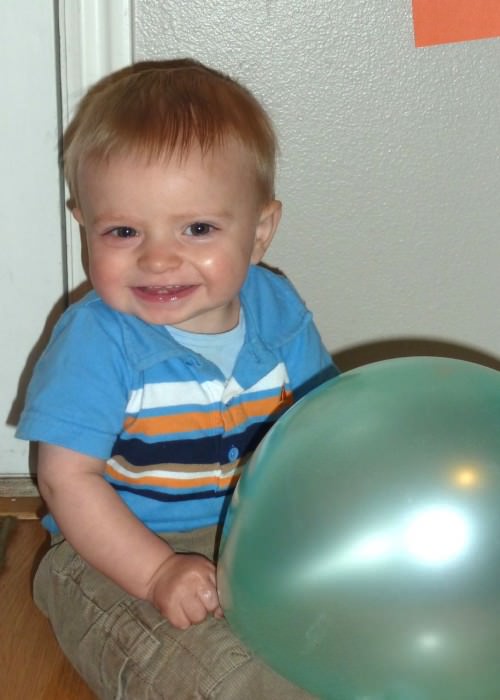 ‘Cause babies don’t keep.  And that’s a cryin’ shame.

Zero, But Not for Long A Cake Disaster