Zero, But Not for Long

Tomorrow is a big day for this little guy. 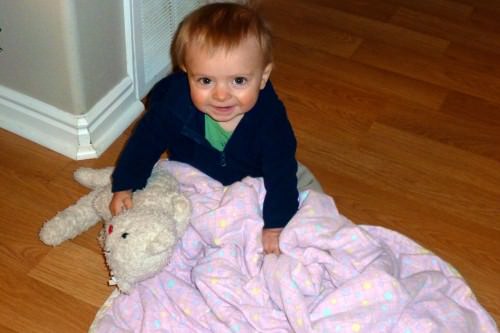 Tomorrow is his birthday.  He will be one! 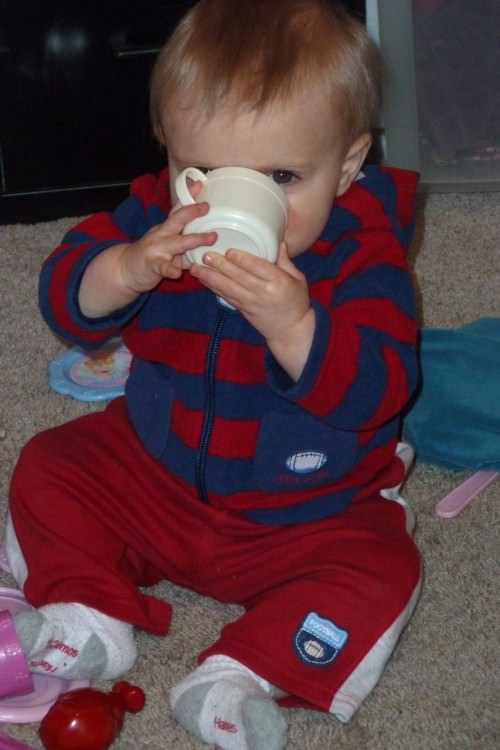 In light of this special occasion, I thought I better make note of some of the cute things about him at this stage. 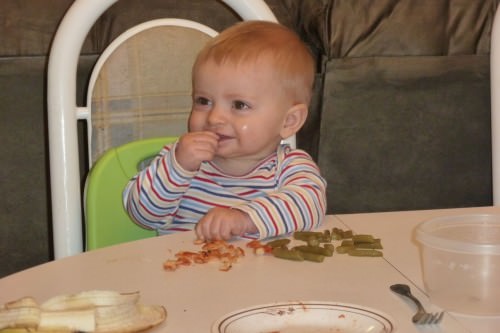 He has four teeth on top and two on bottom.  His front right tooth is chipped.  I have no idea how or when that happened.

I think grapes are his favorite food.

He can stand by himself and has taken a step or two on his own but prefers to lunge at what he wants without the added hassle of moving his feet to get there.

He can say mama, dada, and banana.

If we ask what a horse says he’ll also say “Eeee!” but this time it’s a high-pitched squeal.

He loves bath time and gets wildly excited when he hears the bathwater running.

He splashes violently in the bath causing his sisters to unleash their own high-pitched screams.

He loves playing with balls, riding bikes, knocking over blocks, and walking with the help of his push toy.

He is a delight, and we sure love our little guy.

So much so that I almost forgive him for waking me up multiple times a night for the first eight months of his life. 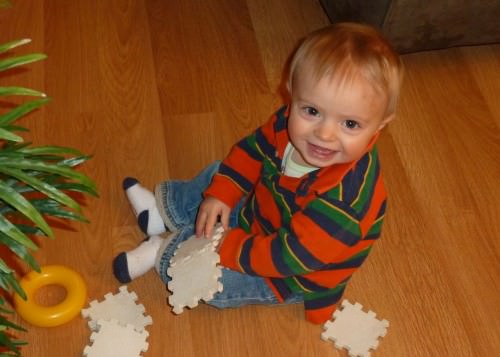 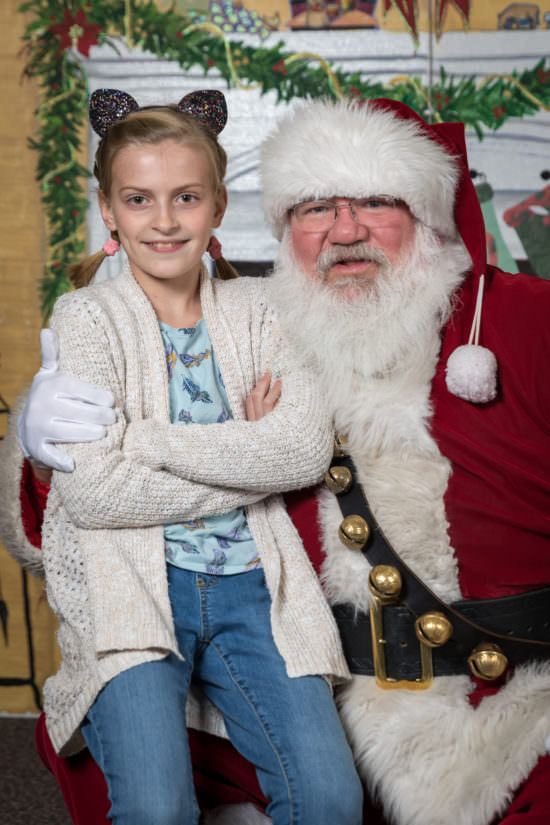 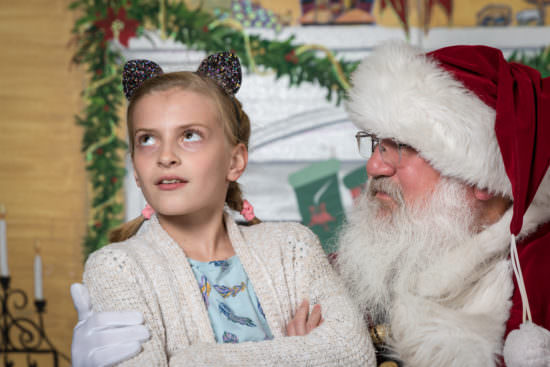 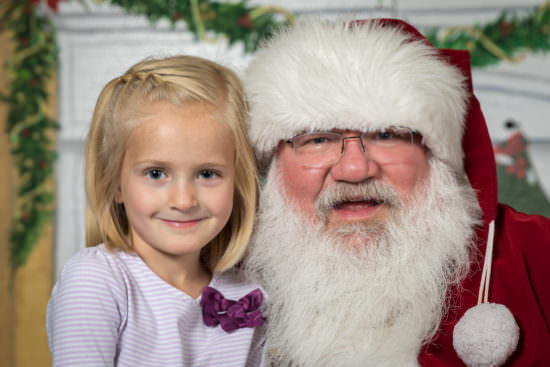 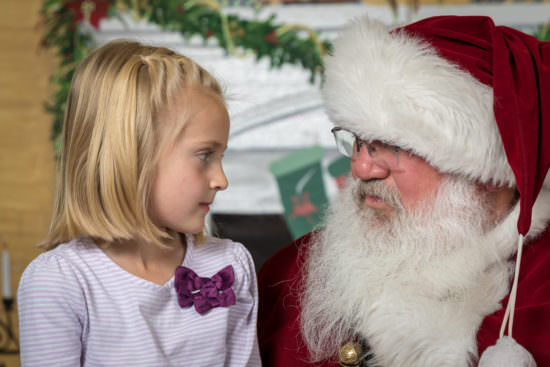 His favorite food lately is cheeseburgers. The week of his birthday he earned a pass to get a free burger at the Burger King right by our house, so I busted him out of school, and we had a fun lunch date.

We went to a bounce house place to play for hours after school. This is the only picture I got of him. A moment earlier he had been smiling at the camera. He wasn’t able to hold that pose long as he was itching to get bouncing again. At least you can still see the remnants of the thumbs up he was giving me:

Slushies are mandatory after all that bouncing:

Spencer has turned into the cutest little artist. I was impressed with the bird he was able to draw after looking at the picture in his bird book:

One day we had been driving in the car for a while. I noticed Spencer had been quiet. I found him meditating:

We sure love this sweet little guy!