Sometimes the camera roll on your phone looks a little like this: 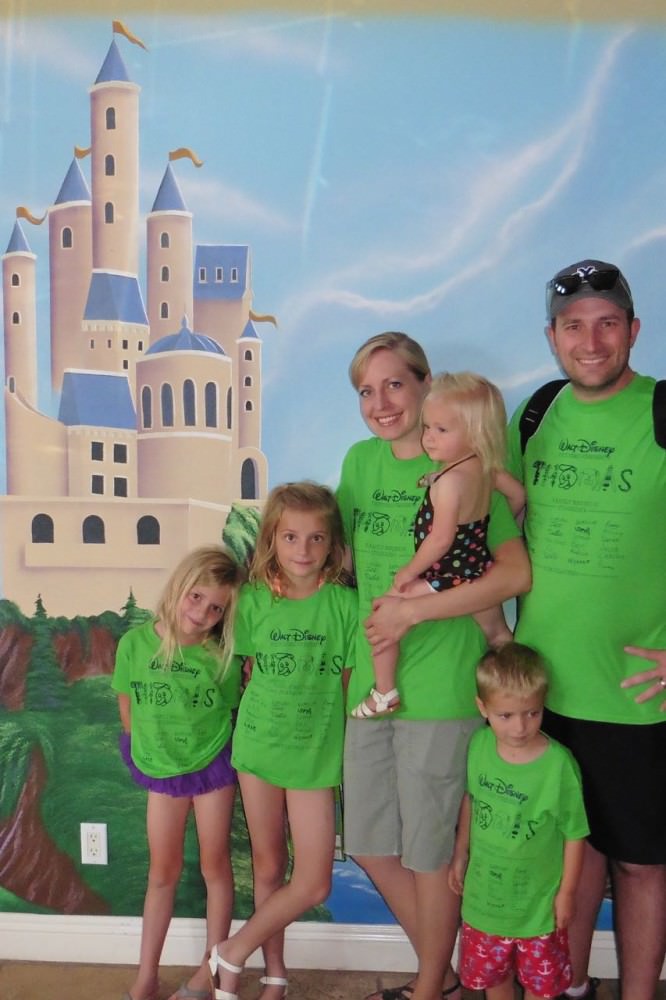 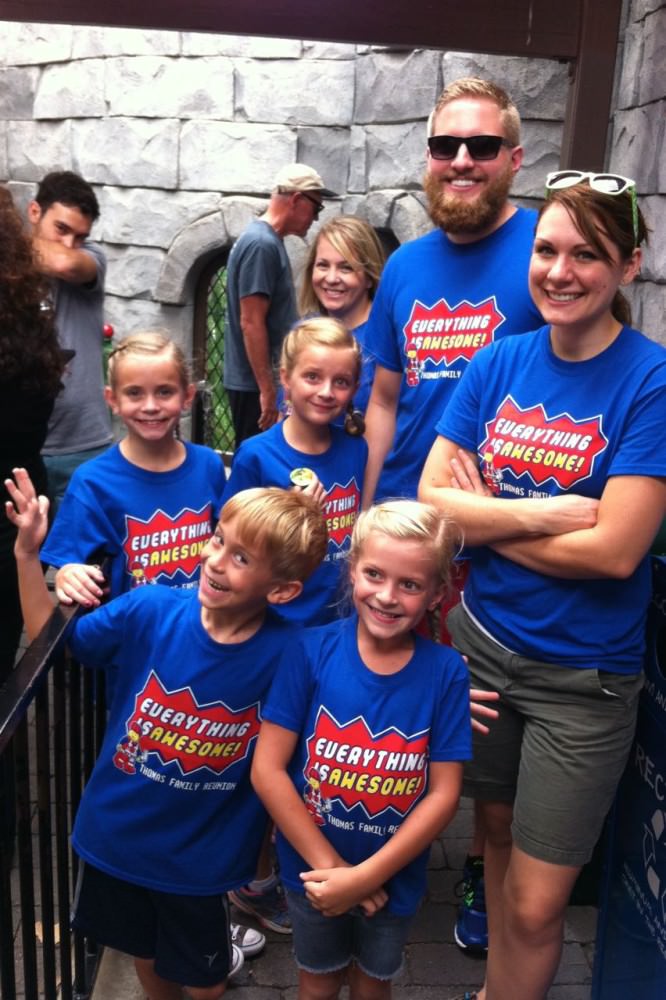 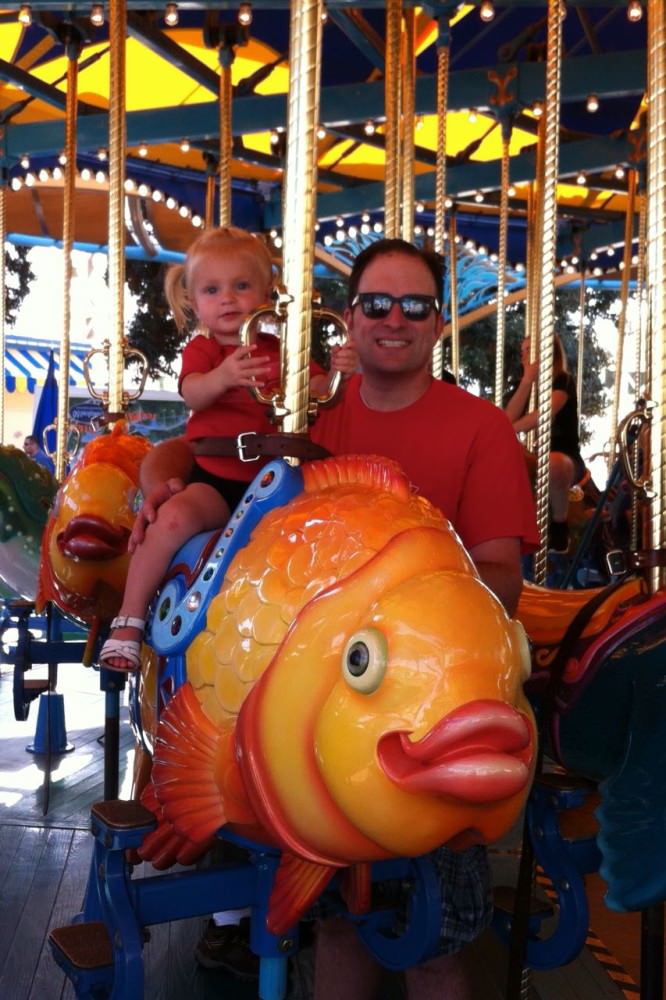 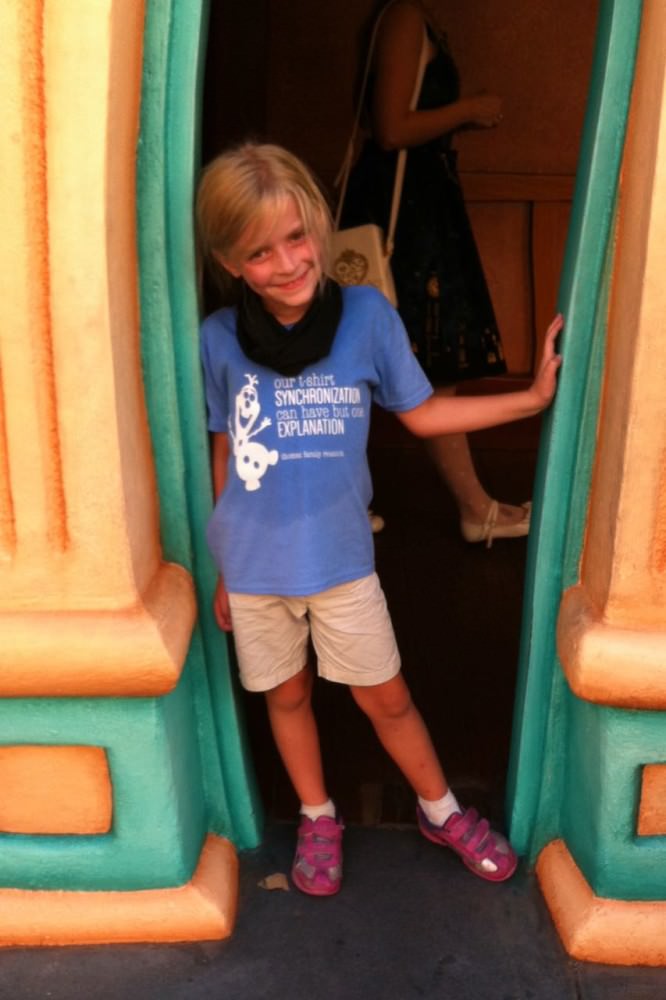 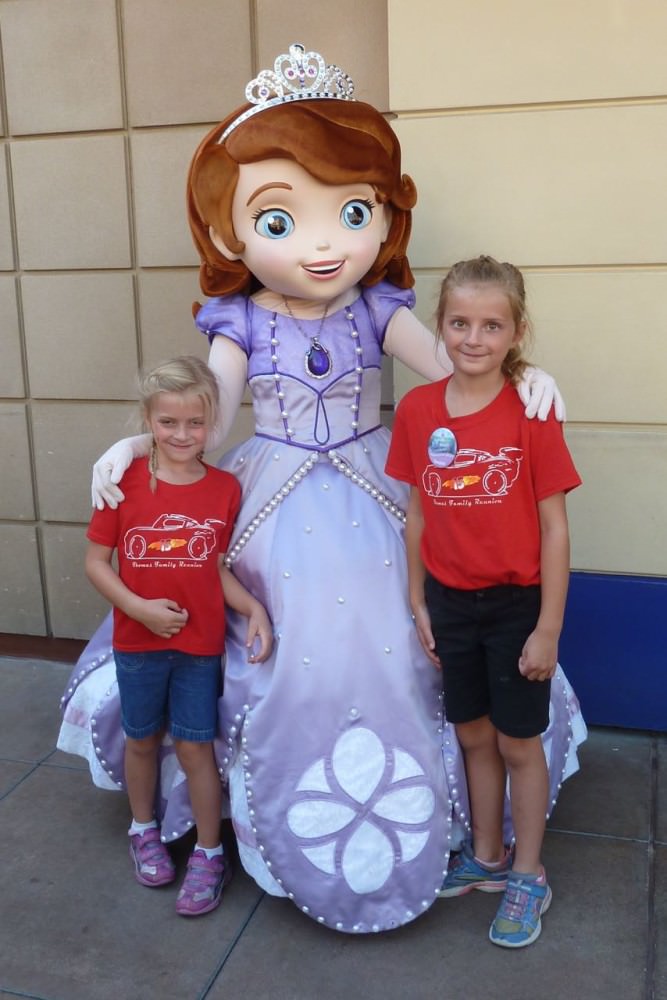 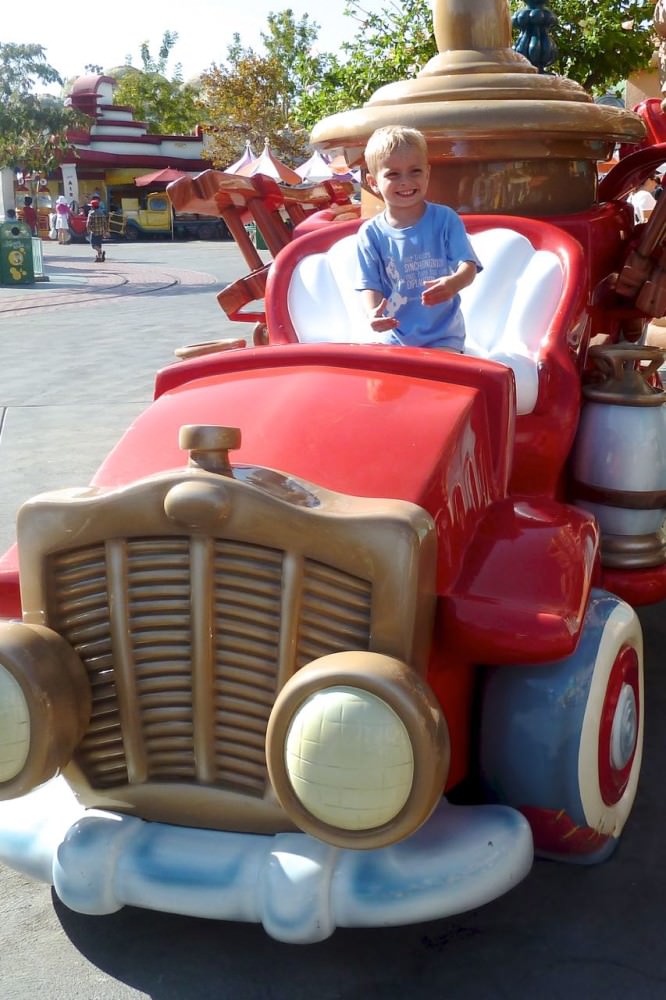 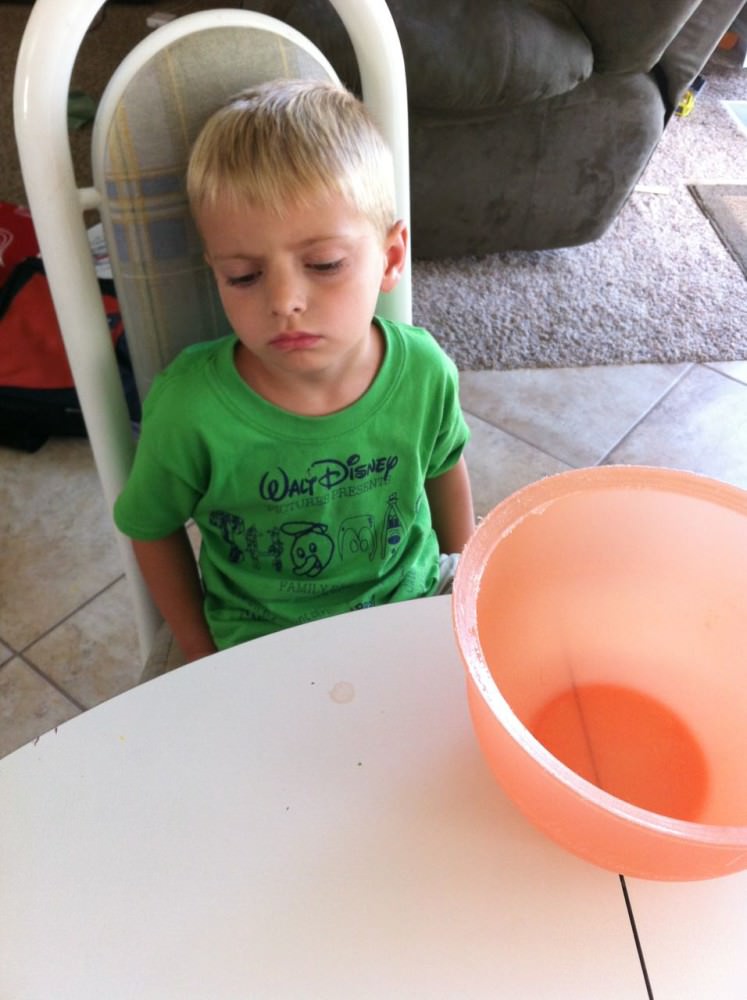 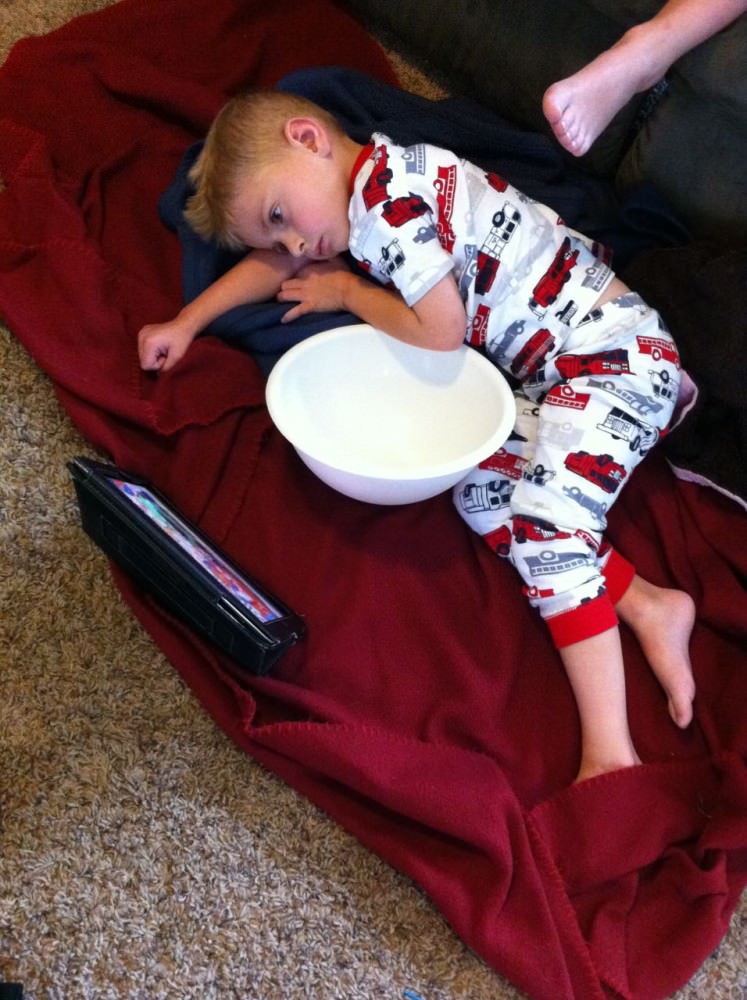 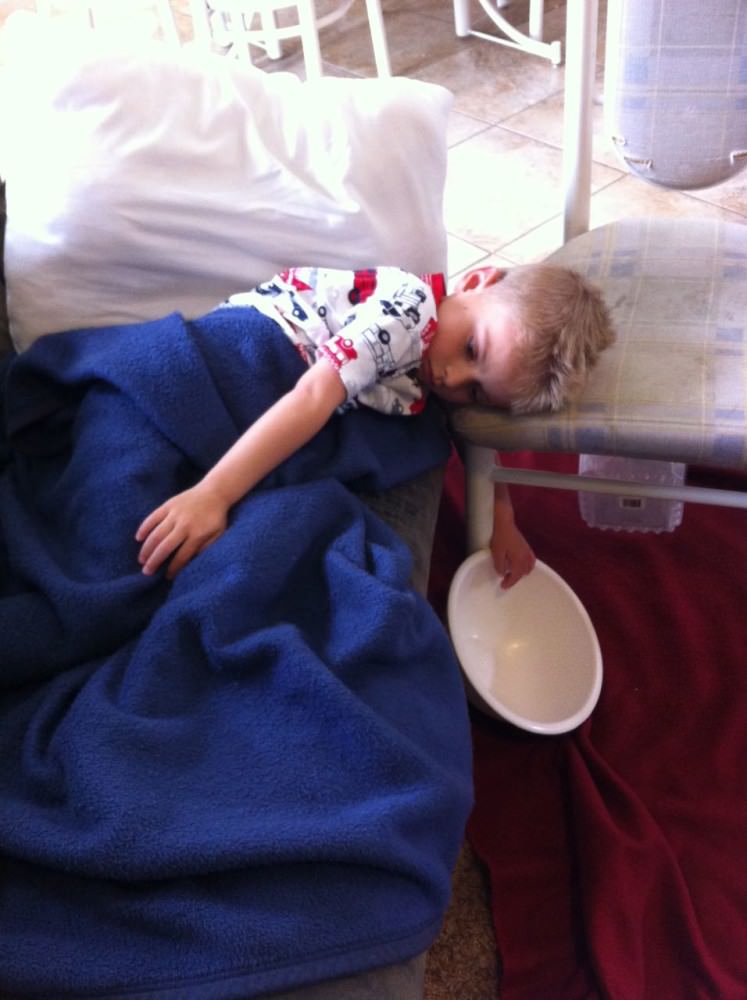 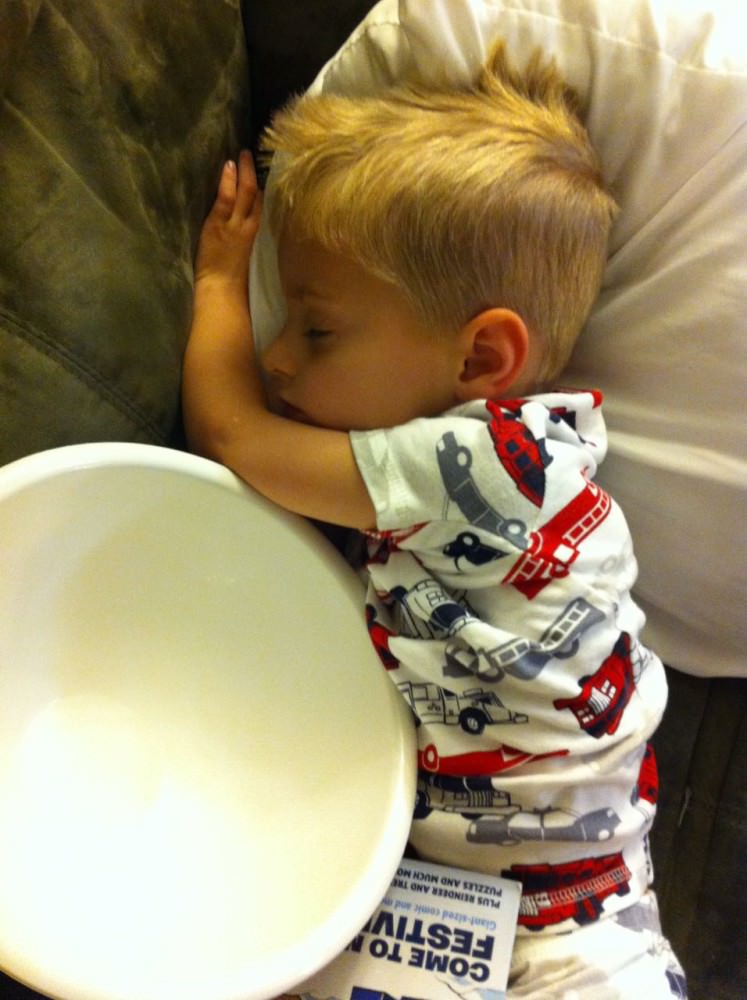 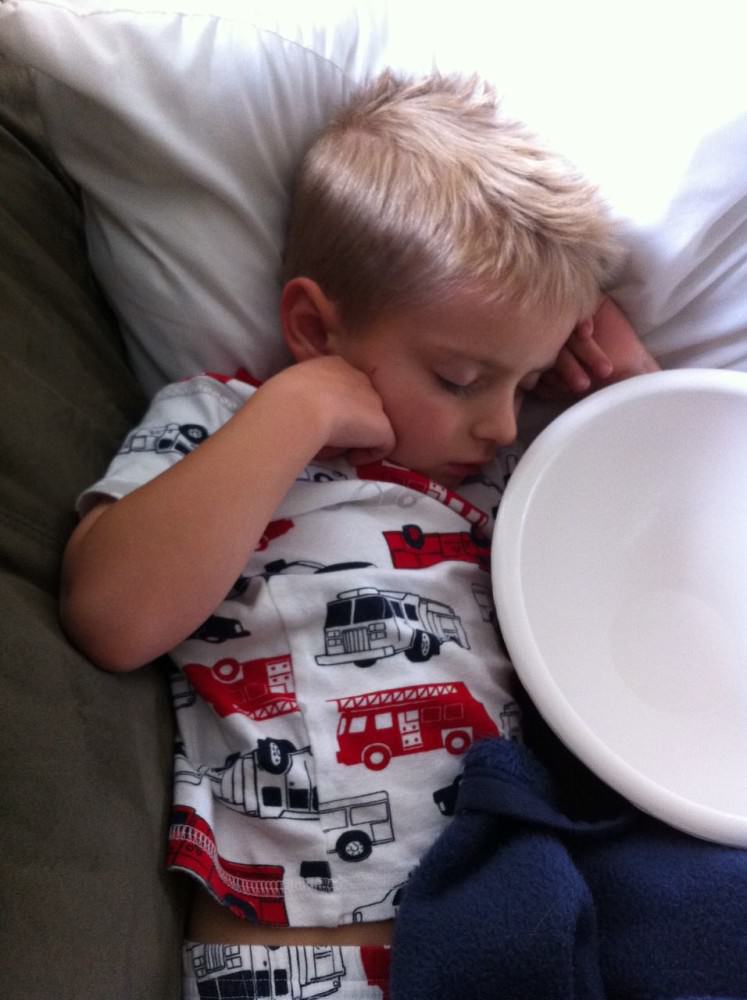 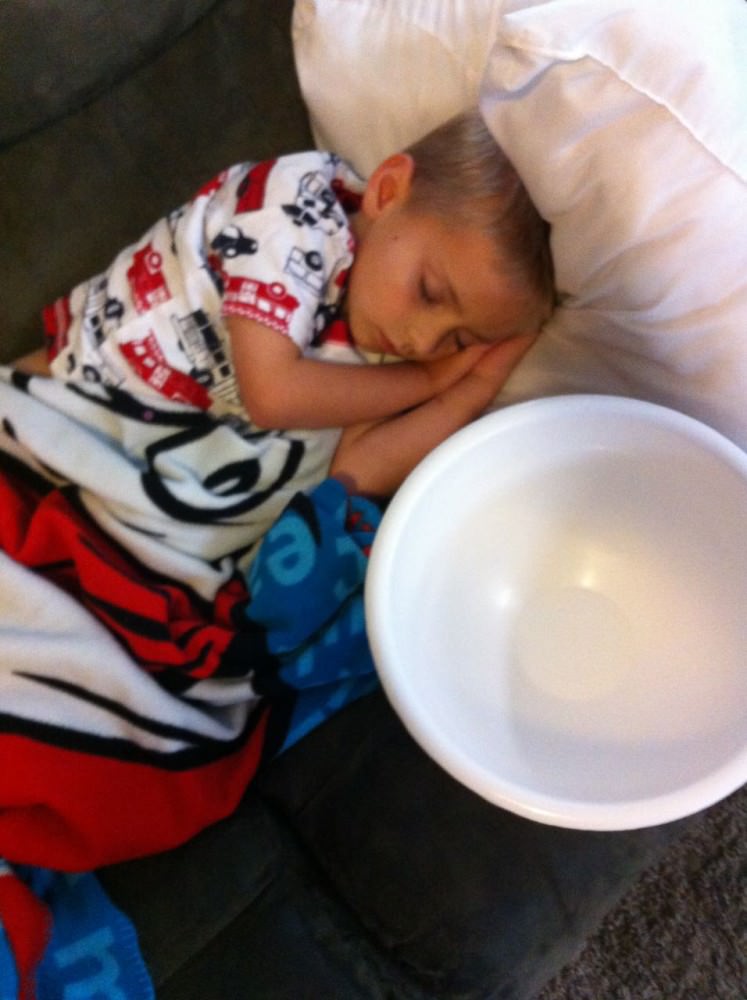 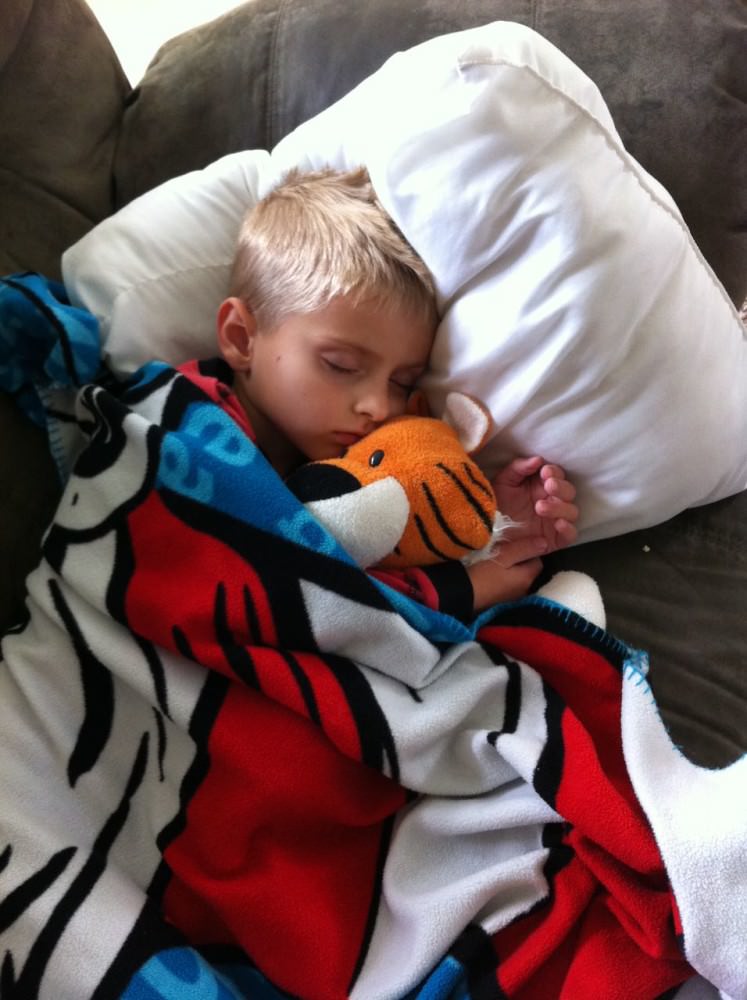 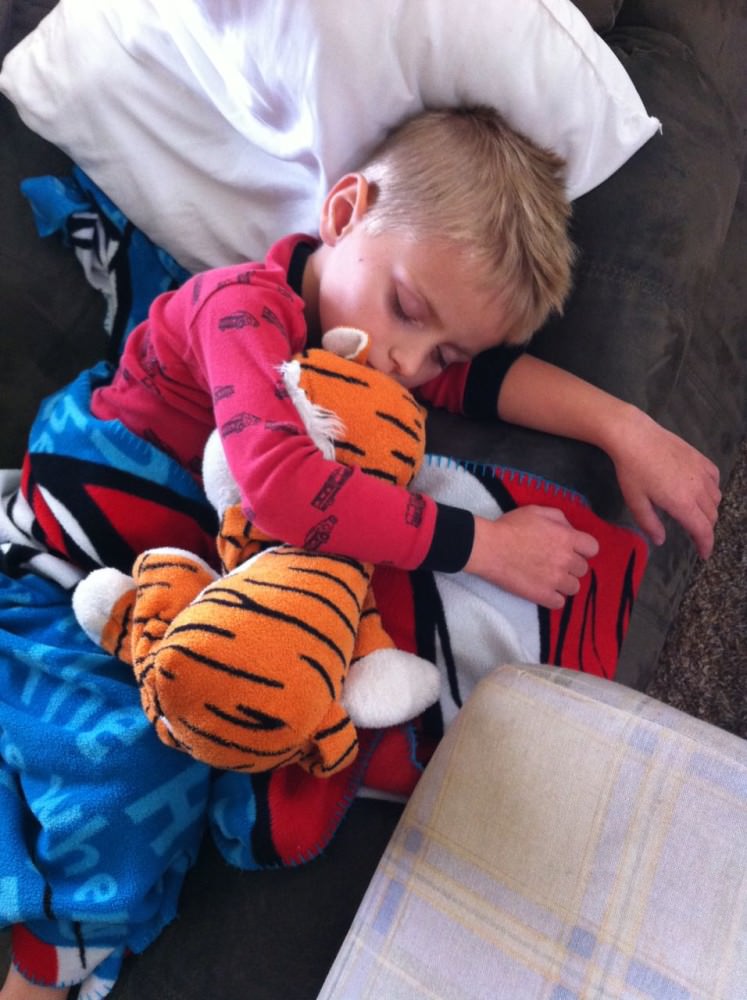 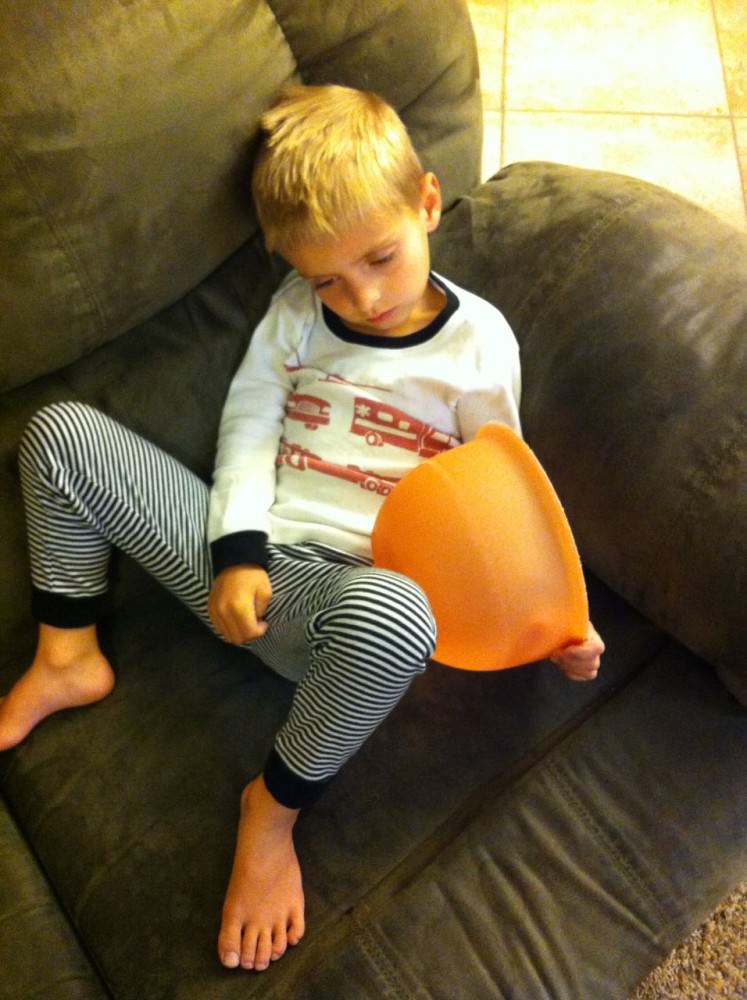 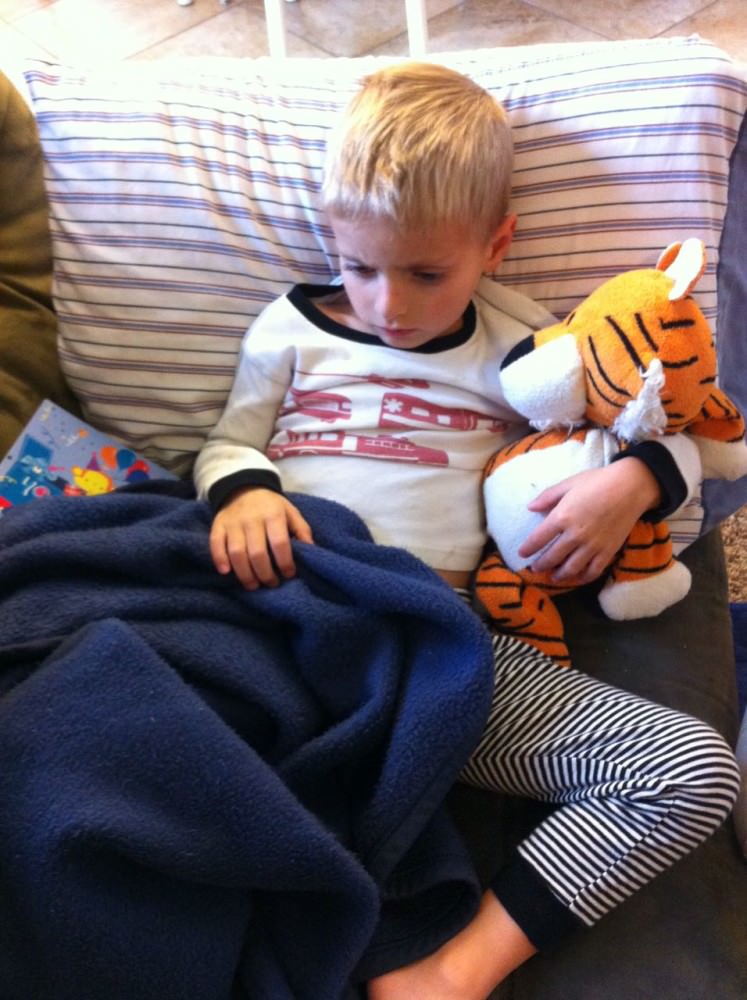 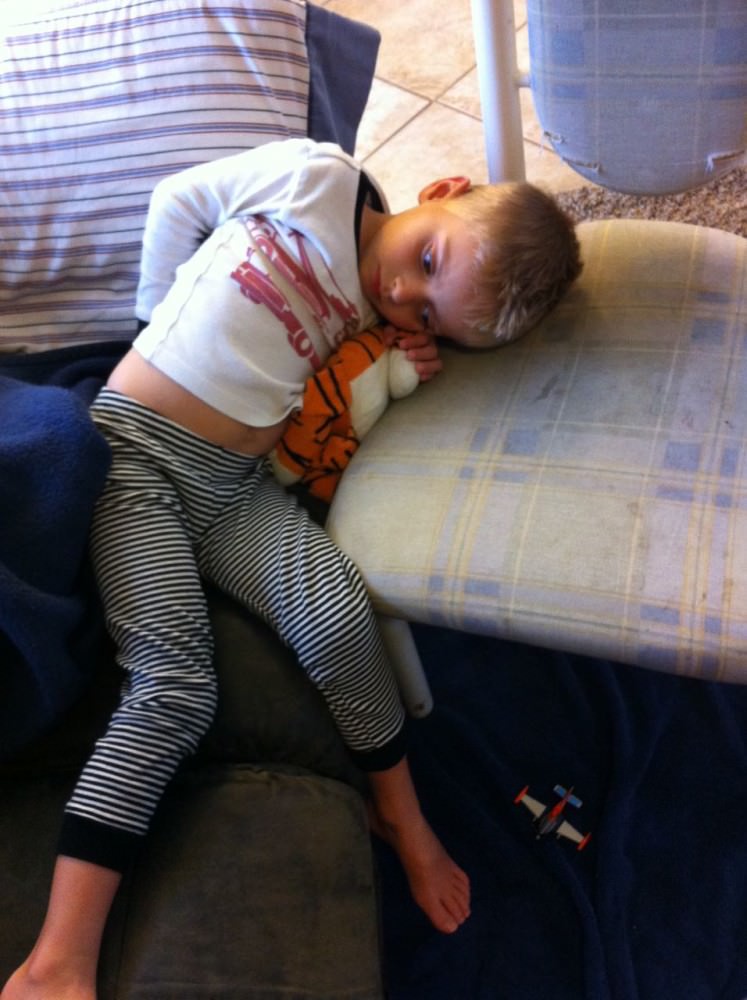 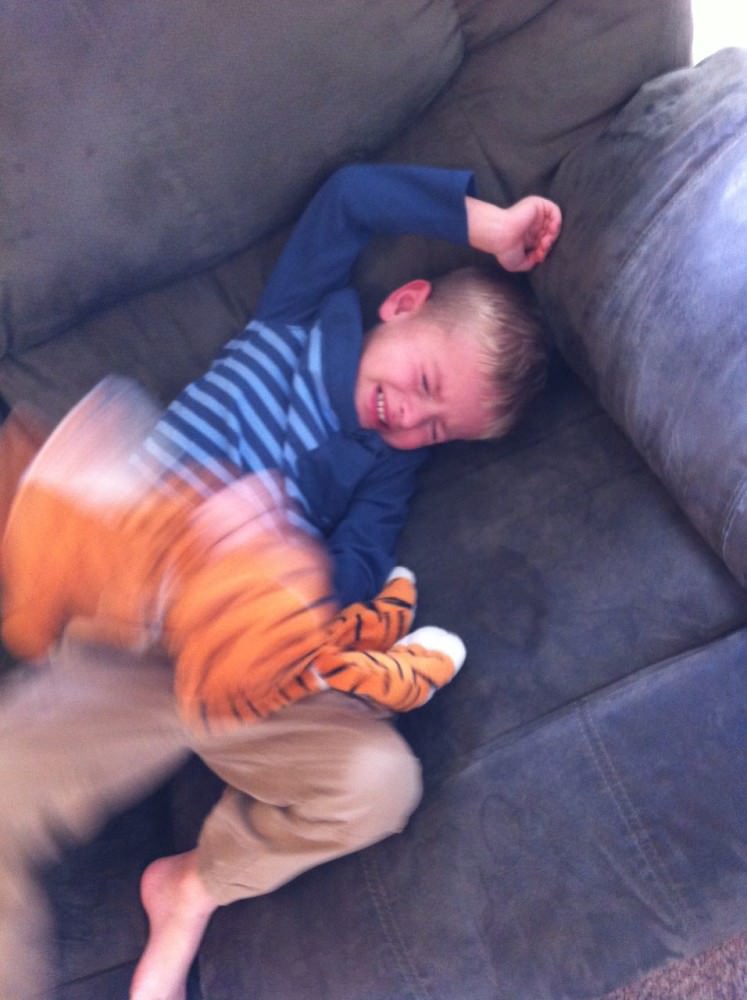 My poor Spencer was one sick little guy a few weeks ago.  He spent four days barfing, writhing in pain, and napping.  He couldn’t hold his head up.  He only got off the couch to go to the bathroom.  He could keep nothing down.  He was white as a ghost.  Each morning I’d optimistically think, “TODAY is the day he finally turns the corner and starts feeling better!”  And then he’d barf again.

Enough was enough.  We made an urgent call to our doctor.  The doctor could see no obvious reason for the cause of his sickness.  Since Spencer’s drink intake was virtually zero and had been for a couple of days, he recommended we take a little trip to the ER. 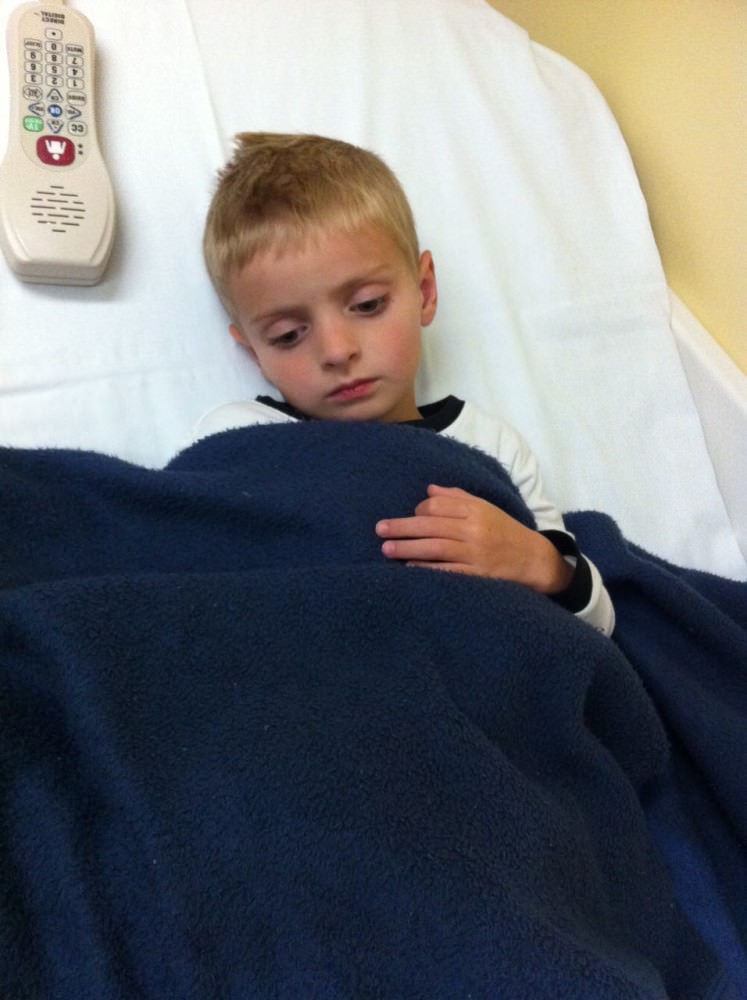 We went up to Primary Children’s.  They gave Spencer some anti-nausea medicine which settled his stomach enough that he was able to take sips of apple juice and water and keep it down.  After some time, the doctor pricked his finger to check his electrolytes.  They were in okay enough shape that she said as long as he kept taking sips of water constantly, we should be okay to go.  We got a prescription for the anti-nausea medicine and were on our way.

Luckily, Spencer really perked up after that and the next day he was wanting to eat and drink again.  The day after that he was almost totally back to his old self.  The day after that we had a little relapse, but his nausea episode passed after a couple of hours, and he’s been good ever since.  Hooray.  I hated seeing Spencer so sick.

Spencer’s always been on the lower end of the growth charts so I was worried that he was losing a lot of weight.  My fears were realized when he started walking and playing again.  In the middle of running from room to room he looked at me and said with exasperation, “Mom!  Why do my pants keep falling down?!”  Mind you these were 3T pants and he’ll be five in March.  We’ve got some fattening up to do now!

The Most Wonderful Time of Year Holidays